Boris Johnson and Jamie Oliver are fighting over plans to scrap a ban on junkfood advertising. 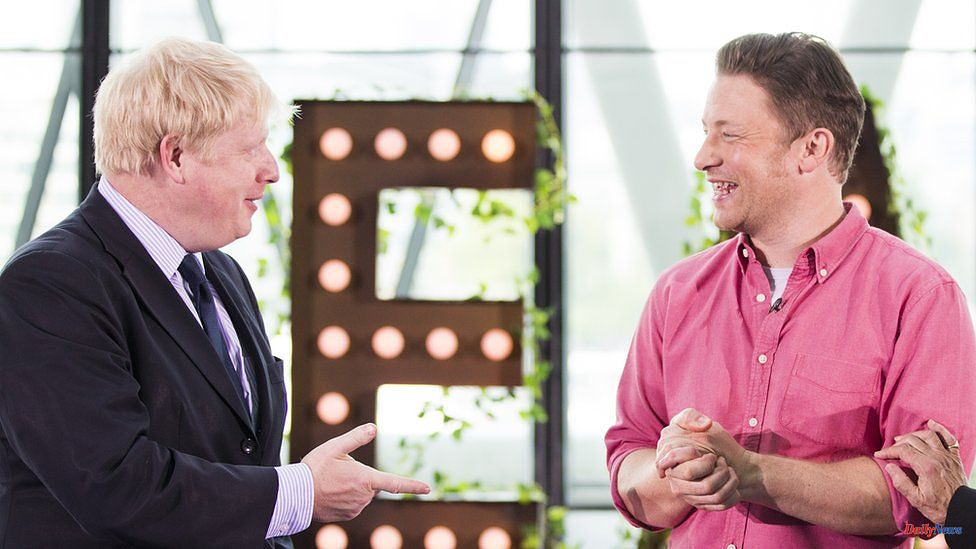 Boris Johnson and Jamie Oliver are fighting over plans to scrap a ban on junkfood advertising. There's an edge to their anger because it is a grudge match.

Jamie Oliver launched a television campaign 15 years ago to get schools to give up fat-laden foods like Turkey Twizzlers.

An unlikely source of opposition was present

The news showed them delivering unhealthy pies, burgers, and chips through playground railings.

The prime minister was a Conservative education spokesperson at the time, and he decided to support their cause.

He didn't expect to get the publicity that he got from his speech at a fringe event of the Conservative Party Conference in Bournemouth.

His constituency was in my area, so I was a local BBC reporter. The meeting was described as "the lunchtime speech after dinner"

He recorded an interview before we spoke, and I was able to point a few words in his direction while he introduced his libertarian theme to the audience.

Are car seats suitable for children?

"When I was growing-up, we bounced around as peas in the rattle."

"I say, let people eat whatever they want."

His comments were reported first on the BBC News website a few days later and made it to the front page of the news.

David Cameron, the newly elected Conservative leader, was embarrassed by it. He had praised Jamie Oliver's healthy eating program.

The future PM was surrounded by a group of journalists who didn't have a decent story for the month at Bournemouth's party conference.

Boris Johnson tried saying he was misquoted. He loved Jamie and had all the books.

David Cameron was forced to apologize on the last day of the conference for his comments and for taking the show at an important time for the Conservatives. He said: "Boris made the trip all the way up to Tuesday afternoon before his foot in it."

Jamie clearly hasn't forgotten about the run in. Boris Johnson, who has not forgotten the run in since we met for interviews, reminds me regularly.

I teased him last time and asked how his famed diet and fitness program was doing. He said that there were too many distractions.

This could be the key to the postponement of new laws banning junk food advertising and promotions.

Prime Minister now uses his ability to distract the public from rising food costs in the shops by reviving an old hit: Jamie Vs Boris.

It was here that you heard it first. 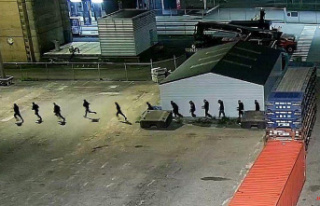