The murder of Russian war supporter Daria Dugina is reported to have caused "frustration" in the United States - especially because the US intelligence services are said to be convinced that Ukraine was behind the attack. 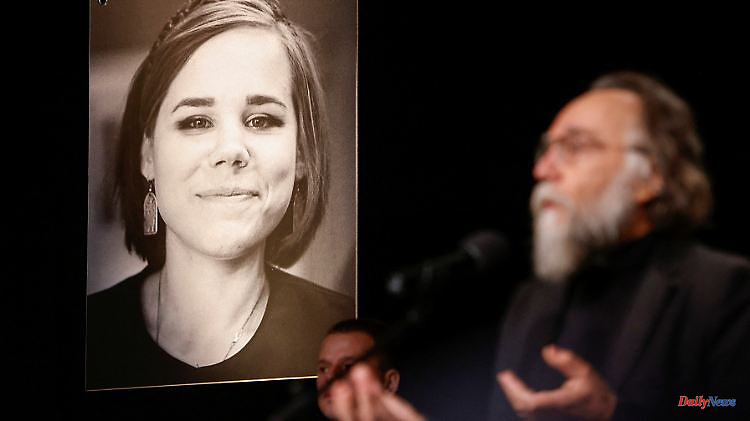 The murder of Russian war supporter Daria Dugina is reported to have caused "frustration" in the United States - especially because the US intelligence services are said to be convinced that Ukraine was behind the attack. Kyiv was therefore "admonished".

On August 20, the influential Russian war supporter Daria Dugina died in a car bomb near Moscow. Although the Kremlin already suspected Ukraine to be behind the attack, Kyiv denied any involvement in the murder. Now the "New York Times", citing sources in the US secret service, reports that the United States - one of Ukraine's closest allies - also suspects that Kyiv is behind the attack. According to the newspaper, parts of the Ukrainian government had authorized him. CNN also reported on it.

Daria Dugina was the daughter of prominent Russian nationalist Alexander Dugin, also known as "Putin's brain". Experts suspect that Dugin was the real target of the attack, not his daughter. Nevertheless, according to the US secret services, both are part of a covert propaganda campaign that could expand the conflict in Ukraine, the "NYT" continues to report. The philosopher and politician Dugin denied Ukraine's sovereignty in a book published in 1997, and he rejects liberal western society.

The United States supports Ukraine in the war against Russia with weapons and money, but repeatedly emphasizes that it is not a direct party to the war. According to the "NYT" information, the United States was not informed about the plans to attack Dugin or his daughter. And if they did, they would have resisted, the paper quotes US officials as saying.

After the attack, the Ukrainian side was warned. It said it was frustrated by Ukraine's lack of transparency about its military and covert plans. The United States has always made arms deliveries conditional on no attacks being carried out on Russian soil. Nevertheless, Ukraine has repeatedly proved that it can carry out sabotage operations in Russia.

While Russia has not yet retaliated specifically for the assassination, the report says Washington fears such attacks could provoke Moscow to launch attacks of its own against senior Ukrainian officials. On the other hand, the murder - although it has a high symbolic value - has hardly any consequences for what is happening at the front. 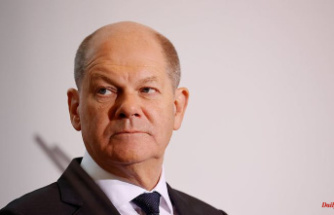 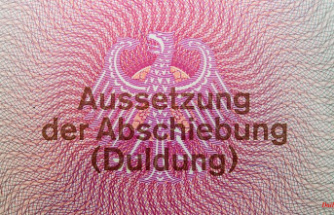 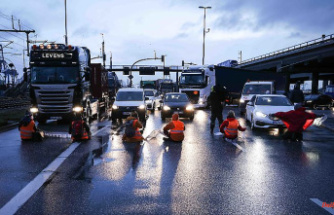 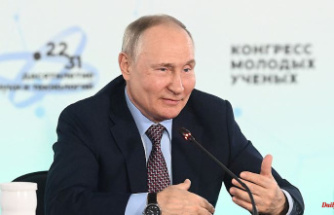 "Open for negotiations": Putin allegedly ready to talk - but sees a problem 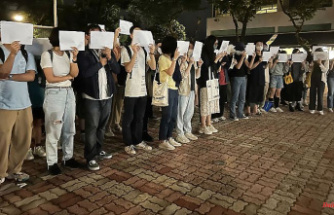 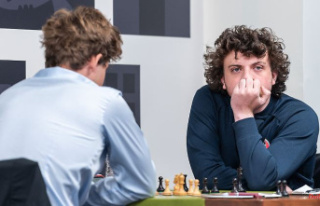