According to British information, Russia's commanders in Ukraine are facing a problem: they are probably planning an advance on Bakhmut, according to the British Ministry of Defence. 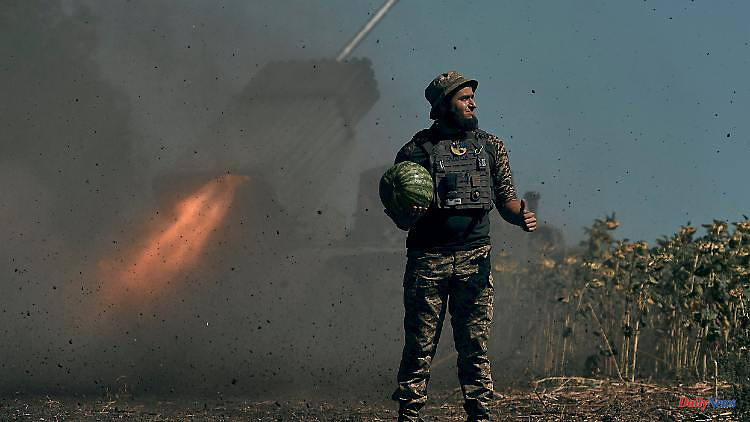 According to British information, Russia's commanders in Ukraine are facing a problem: they are probably planning an advance on Bakhmut, according to the British Ministry of Defence. But now they are faced with the question of which front they should send their soldiers to.

According to British information, heavy fighting is taking place in Ukraine on several fronts: near the city of Kharkiv in the north-east, in the Donbass region in the east and in the Kherson region in the south. The Russian attackers are probably planning primarily to continue the advance on the eastern Ukrainian city of Bakhmut, according to the Ministry of Defense in London, citing intelligence information. However, the troops encountered problems.

"Commanders face the dilemma of whether to deploy operational reserves in support of this offensive or defend against continued Ukrainian advances to the south." The Ukrainian advances made the situation of the attackers more difficult, it said. "Multiple simultaneous threats spread over 500 kilometers" are likely to test Russia's ability to coordinate operations. Russia hasn't done that before.

Ukraine itself reported attacks on seven Russian command posts. In addition, 13 "objects where Russian forces are concentrated" were attacked, the Ukrainian military said in its regular situation report. Where these goals lie remained open. In addition, Russian attacks on several cities in the Donetsk region in the east, including Bakhmut, were repelled.

Earlier, a senior pro-Russian fighter in Donetsk said Ukrainian forces had attacked the Russian military-held town of Balakliia in the Kharkiv region. Should Balakliia fall, Russian forces at Izyum would be vulnerable on their northwestern flank, Daniil Bessonov explained on Telegram. Balakliia is located between Kharkiv and Izyum, a city with an important railway junction for Russian supplies.

According to the Defense Ministry in Moscow, Russian troops are said to have captured the settlement of Kodema in eastern Ukraine. The place has less than 600 inhabitants. It is in an area claimed by the Russian-dominated so-called separatists. 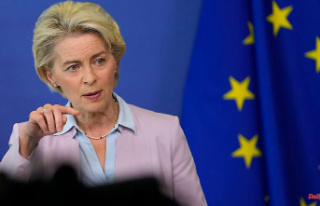