Nuclear Debate: Should German Nuclear Power Plants Keep Running? That speaks for itself from a political point of view

FDP parliamentary group leader Christian Dürr sees an extension of the service life of the three remaining nuclear power plants in Germany as a question of European solidarity. 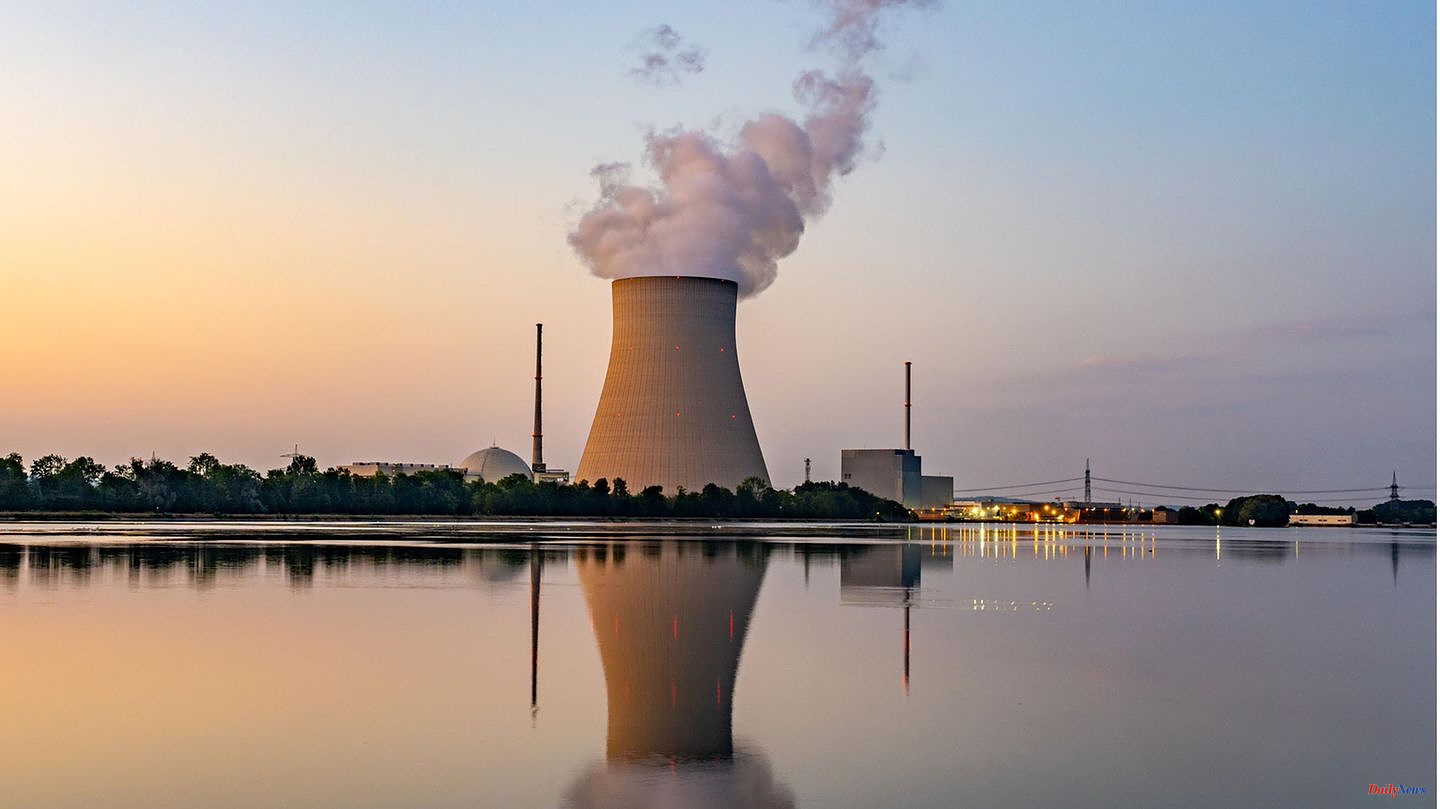 FDP parliamentary group leader Christian Dürr sees an extension of the service life of the three remaining nuclear power plants in Germany as a question of European solidarity. "Not only Germany is facing a serious energy crisis, but all of Europe," Dürr told the German Press Agency. The EU even explicitly refers to nuclear energy as an alternative technology. "I don't see how we can explain to our European partners that we are shutting down secure sources of energy for ideological reasons while France has one foot in an electricity crisis."

Dürr went on to say: "We must be able to export electricity to our neighbors at all times. Extending the service life of German nuclear power plants would therefore be an important sign of European solidarity. We should look beyond Germany and show consideration for our partners."

The chairman of the EPP group in the European Parliament, Manfred Weber (CSU), said "Bild" (Tuesday): "The federal government must exhaust all possibilities of self-supply with energy. In our neighboring countries there would otherwise be little understanding given the looming energy crisis in Europe ." Therefore, according to Weber, the remaining service life of the still active reactors should be extended. Weber called on the representatives of the EU states to prevent an economic crisis by acting in solidarity.

Unlike Germany, France relies heavily on nuclear power to generate electricity. Around half of the French nuclear power plants were recently off the grid due to defects or maintenance, so that the reactors supplied less electricity than usual. Bundestag Vice President Katrin Göring-Eckardt (Greens) pointed out on Sunday evening in the ARD program "Anne Will" that Germany is currently exporting electricity to France. The nuclear power plants could no longer work there because they could not be cooled down.

The FDP, as the coalition partner of the traffic light government in the federal government, is in favor of the continued operation of the three remaining nuclear power plants in Germany beyond the end of the year. According to the "Bild", the FDP energy politician Michael Kruse gives a specific time frame: "The nuclear power plant runtimes should be extended until spring 2024. That is the period in which we are threatened with energy shortages." Chancellor Olaf Scholz (SPD) initially wants to wait for the results of a second stress test on the security of the power supply, as a government spokeswoman said on Monday.

The Economics Ministry announced a second stress test a week ago. The point is to determine whether the security of supply in the electricity sector and the secure operation of the grid are guaranteed under more stringent assumptions. A spokeswoman for Minister Robert Habeck (Greens) confirmed that results can be expected "in the next few weeks". It's not about letting German nuclear power plants run longer to replace "broken" French nuclear power plants. A first stress test from March to May of this year came to the conclusion that security of supply is guaranteed for the coming winter.

The Bavarian Greens parliamentary group leader Ludwig Hartmann does not rule out the continued operation of the remaining nuclear power plants beyond the end of the year. "For us, it is crucial to ensure security of supply. If the more stringent stress test shows that individual nuclear power plants are necessary in extreme cases to maintain the power supply or grid stability, we have to react accordingly, depending on the system," Hartmann told the "Augsburger Allgemeine" (Tuesday ).

Hartmann said that in Bavaria the risk of supply bottlenecks in winter is greater than in other federal states. "Bavaria has to be given special consideration in this test because the Bavarian government has made us completely dependent on Russian gas, has overslept the expansion of wind and solar energy and has boycotted the grid expansion that is so important," he said.

1 Angela Merkel in Kermit green - and four other fashionable... 2 Traffic: emergency services after a storm in continuous... 3 Eschwege: 92-year-old in a wheelchair injured in the... 4 Supermarkets or food giants, who benefits from inflation? 5 Climate change: forest fires: the fire brigade wants... 6 Japan: execution of the murderer of 7 people in Tokyo... 7 Federal Statistical Office: Life expectancy has fallen... 8 Ashton Kutcher: Nostalgic "That '70s Show"... 9 True crimes: Unbelievable and yet true: These ten... 10 Language: Toxic positivity: These eight sentences... 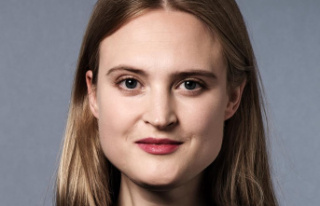 Angela Merkel in Kermit green - and four other fashionable...