According to a judgment by the Administrative Court of Cologne that is not yet final, the domestic secret service may, under certain conditions, monitor AfD communications and deploy informants. 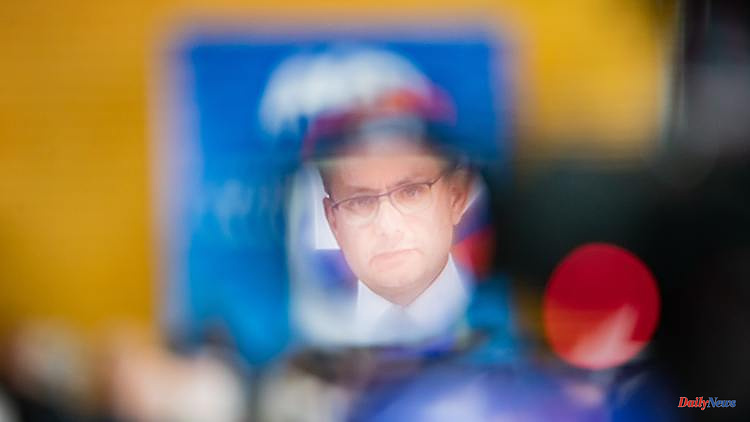 According to a judgment by the Administrative Court of Cologne that is not yet final, the domestic secret service may, under certain conditions, monitor AfD communications and deploy informants. In the legal dispute over the overall observation of the party, the AfD is now going to the next instance.

The AfD is going to the next instance in the legal dispute over an observation of the entire party by the Office for the Protection of the Constitution: The party's federal executive board has decided to appeal against the judgment of the Cologne administrative court in March, as confirmed by party leader Tino Chrupalla.

On March 8, the court in Cologne dismissed a lawsuit by the AfD and ruled that the Federal Office for the Protection of the Constitution could classify and monitor the party as a so-called suspected case. The court explained that there were sufficient indications of anti-constitutional efforts within the party.

Under certain conditions, the domestic secret service could use it to monitor AfD communications, use undercover agents or use other intelligence tools. The judgment was not yet final.

According to the AfD, it had to wait a long time for the written reasons for the verdict. This also showed that the judges' reasoning was incomprehensible, said a party spokesman for "Welt", which initially reported. The classification as a suspected case is "unjustified in every respect", which is why the AfD will fight back "with all means". "We firmly assume that the next higher authority will agree with us in this regard," said the spokesman. The Higher Administrative Court of the State of North Rhine-Westphalia in Münster is now responsible for the appeal.

The decision of the administrative court in Cologne to classify the AfD as a so-called suspected case was welcomed by the Central Council of Jews in Germany, the police union and politicians from other parties at the beginning of March. 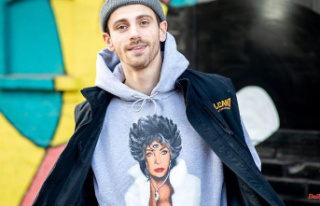