Sweden sees the suspicion of sabotage as the reason for the explosions on the two Nord Stream gas pipelines in the Baltic Sea. 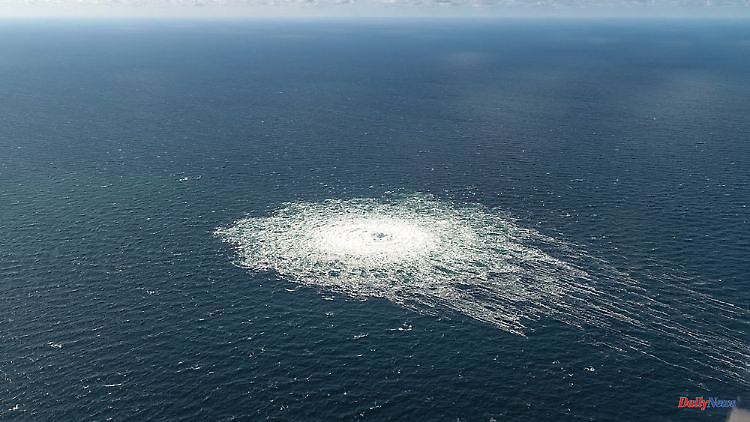 Sweden sees the suspicion of sabotage as the reason for the explosions on the two Nord Stream gas pipelines in the Baltic Sea. The country's public prosecutor's office in Stockholm announced that the remains of explosives were found on the lines.

The leaks on the Nord Stream 1 and 2 gas pipelines can be traced back to serious sabotage. The Swedish public prosecutor's office came to this conclusion after investigating the explosion sites in the Baltic Sea. Analyzes showed traces of explosives on several foreign bodies discovered, said the prosecutor responsible for the preliminary investigation, Mats Ljungqvist. The advanced analysis work would continue in order to be able to draw more certain conclusions around the incident.

At the end of September, a total of four leaks in the Nord Stream 1 and 2 gas pipelines were discovered after explosions near the Baltic Sea island of Bornholm, two of them in the exclusive economic zones of Denmark and Sweden. Days after the leaks were discovered, it was suspected that sabotage was behind them and that they were caused by deliberate detonations. Russia denies being responsible for the leaks.

Russia had pumped gas from Siberia to Germany and other European countries through the Nord Stream 1 pipeline until the delivery stop. Nord Stream 2 was never commissioned because of the Russian attack on Ukraine. 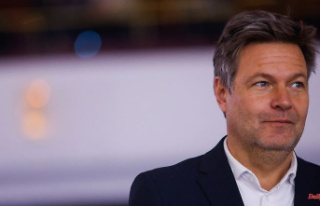