Federal Economics Minister Habeck does not rule out a further increase in gas costs. 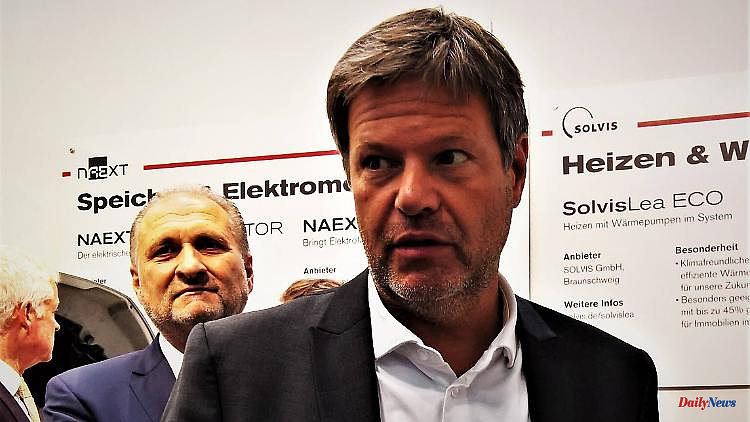 Federal Economics Minister Habeck does not rule out a further increase in gas costs. That's what the Green politician says in the ZDF program Markus Lanz. At the same time, however, he assures that the federal government is trying to prevent this by all means.

Energy costs could possibly rise even more significantly for German citizens than previously assumed. Federal Economics Minister Robert Habeck from the Greens pointed this out on Wednesday evening on the ZDF talk show Markus Lanz. This is made possible by the Energy Security Act, which the Bundestag passed in May. According to the Bundestag, it serves to strengthen “crisis prevention and crisis management instruments”. Habeck explains it more clearly with Markus Lanz: "We have created a way for ourselves to pass on the losses of the gas suppliers to the customers."

Losses arise, for example, as is currently the case with the gas supplier Uniper, due to higher gas prices and significantly lower delivery volumes. Uniper is now to be supported by the state KFW bank. "We will ensure that the entire German energy market is not infected by such a company," said Habeck.

The Energy Security Act originally dates from the 1970s and was intended to ward off possible economic consequences of the oil crisis at the time. Now the federal government has expanded it, says Habeck: "We have created the opportunity not only to pass on prices, but also to establish a pay-as-you-go system so that higher prices can be passed on." Theoretically, end customers could also be asked to pay if the energy crisis should worsen.

Habeck also explains why this is so important: “The possibility for energy and utility companies to pass on prices directly to customers outside of the contracts prevents the companies from tipping over and we have a fragmented energy supply market in Europe. But it is a blatant one There's no denying that it's a burden on the people who have to carry it. It's a powerful and extremely dangerous instrument."

Habeck hopes that this instrument will never have to be used. But he says: "We need a variety of response options."

But Germany is not yet ready for the sky to become increasingly gloomy, says Habeck. "And we don't have to go there either." In the last six months, the Germans have used significantly less gas, according to the Economics Minister, "And I have to say that with great gratitude." The Bundestag will vote today, Thursday, on whether coal-fired power plants will be restarted. Supply agreements have been concluded with other countries, and LNG gas will be added in winter. "No one in their right mind would claim that this is a sunny prospect right now," says Habeck, "but it doesn't have to be pitch black now."

On Monday next week, Russia will halt gas supplies through the Nord Stream 1 pipeline due to alleged maintenance work. Habeck looks at this appointment with mixed feelings. "You'd have to lie if you said it's worry-free," said the minister. However, July 22, when the gas pipeline is supposed to start again, is more exciting than next Monday.

"If the gas tap stayed closed, we are not passive, we don't have to stand there in amazement and wait to see what happens then," explains Habeck. Gas storage would continue to be filled, albeit more slowly. But: "We pay a high price. And that's not healthy." But even a gas triage, in which gas quantities are allocated to companies, is a long way off if Russia stops gas supplies completely. That would not be the case until winter at the earliest, if at all, Habeck rejected a corresponding warning from the Bavarian Prime Minister Markus Söder. "We are not powerless or defenseless."

At the end of the conversation, moderator Lanz asked a question that made Habeck very thoughtful: What would happen if Russia's President Putin announced further gas deliveries on July 22, but only via the Nord Stream 2 Baltic Sea pipeline? After a moment's hesitation, Habeck gives what is probably the only possible answer: "Then we would have failed as a political force in the face of Putin." 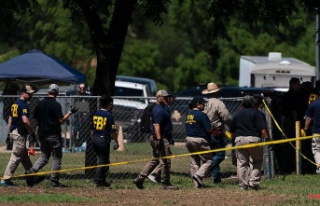