Chancellor Scholz falls behind both in comparison to Economics Minister Habeck and to Foreign Minister Baerbock on the question of Chancellor preference. 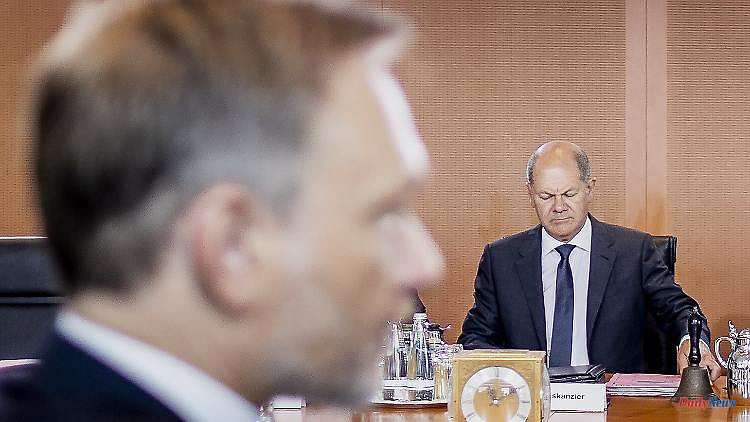 Chancellor Scholz falls behind both in comparison to Economics Minister Habeck and to Foreign Minister Baerbock on the question of Chancellor preference. Third place in both constellations: CDU leader Merz.

The FDP increases by one percentage point in the RTL and ntv trend barometer, the other parties lose one point - all other parties remain unchanged compared to the previous week.

If those entitled to vote could choose between Scholz, Merz and Annalena Baerbock, 26 percent would vote for Scholz, 17 percent for Merz and 23 percent for the Green Federal Foreign Minister. For Baerbock it is one point up compared to the previous week, for Scholz in this constellation it is three points down. Nothing will change at Merz. 34 percent would choose none of these three.

When assessing the political competence of the parties, the values ​​for the SPD and the Union each fall by one percentage point to 8 (SPD) and 9 percent (CDU/CSU) respectively. The competence value of the Greens increases by one point to 21 percent. 3 percent trust the FDP and 6 percent the other parties with political competence. 53 percent of all eligible voters continue to believe that no party is able to deal with the problems in Germany.

Contrary to what is sometimes assumed, German interest in the war against Ukraine remains high. At number one on the topic radar is the topic of energy/energy prices with 66 percent, followed by war with 56 percent. 19 percent of those surveyed named climate/environment, Corona 13 percent, and the federal government 7 percent.

Only 9 percent of all German citizens assume that the economic situation in Germany will improve in the coming years. Compared to the previous week, this is an increase of two points. Compared to previous surveys, however, this is a fairly low value. 74 percent (previous week: 77 percent) expect the economic situation to deteriorate, 14 percent still expect no change.

The data was collected by the market and opinion research institute Forsa on behalf of RTL Germany from August 16 to 22, 2022. Database: 2505 respondents. Statistical error tolerance: /- 2.5 percentage points. 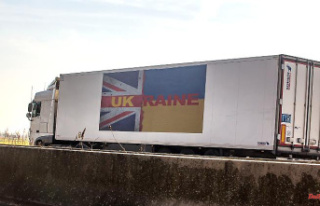 One in four hosts gives up: Thousands of Ukrainians...