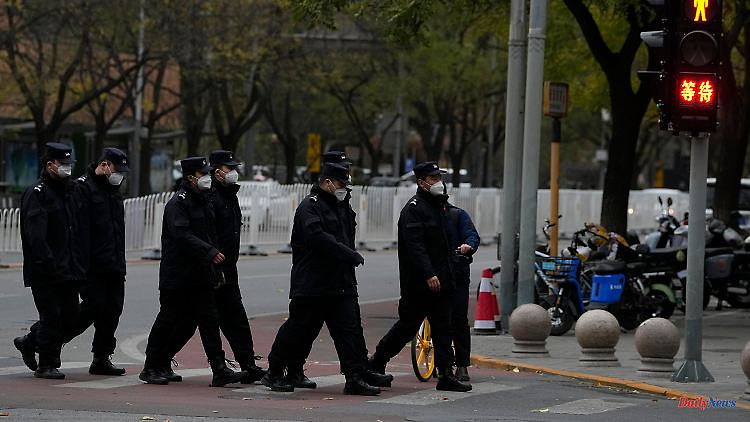 In the face of the largest wave of protests in China in decades, the country's political leadership has announced a strong crackdown on unrest. At a meeting, the Communist Party's Politics and Law Commission also blamed "hostile" elements for disrupting public order, state media reported.

The background is the widespread resentment among the people about the government's tough zero-Covid measures. "It is necessary to solve conflicts and disputes in a timely manner and to help solve people's practical difficulties," the Xinhua News Agency said in a statement. "We must, by law, crack down on infiltration and sabotage by enemy forces." "Criminal actions that disturb the social order" would also have to be pursued and general social stability effectively maintained.

The statement did not directly address the weekend's protests against rigorous zero-Covid measures such as lockdowns, forced quarantines and mass testing. But the former editor-in-chief of the party newspaper "Global Times", Hu Xijin, saw a "clear warning" in the indirect message: "The demonstrators must have understood it," wrote the commentator loyal to the system on Twitter. "If they repeat these protests, the risks will increase sharply."

The unusually broad protest also reveals a deep dissatisfaction with the political system. "The fascinating thing about these protests is that the focus quickly shifted from the Covid lockdown to larger political issues," US political scientist Maria Repnikova wrote on Twitter. 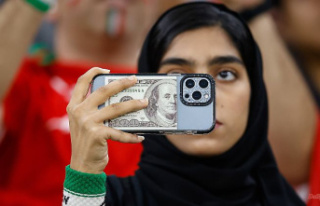