Current arms shipments to Ukraine may create a problem that will last beyond the war. 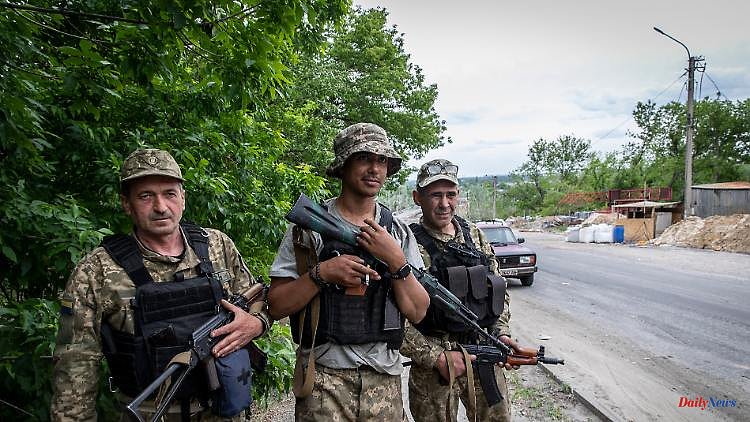 Current arms shipments to Ukraine may create a problem that will last beyond the war. There is a risk of weapons falling into the wrong hands, warns Europol boss De Bolle. The Balkan war serves as a chilling example.

The European police authority Europol is concerned about the whereabouts of the weapons delivered from the EU to Ukraine. "At some point the war will be over. We want to prevent a situation like 30 years ago in the Balkan war," Europol director Catherine De Bolle told Welt am Sonntag. "The weapons from that war are still used by criminal groups today."

Europol is therefore planning to set up an international working group to develop strategies for dealing with the situation. Europol also monitors covert exit and entry activities of known terrorist and violent extremists between Ukraine and the EU. After the outbreak of the conflict in eastern Ukraine in 2014, then-Ukrainian President Petro Poroshenko expressed concern about increasing arms smuggling there.

"The situation is highly dynamic and fragmented and we get different numbers from our European partners," said De Bolle. Those leaving for Ukraine are "a non-homogeneous group" that differs "in terms of their experiences and ideologies". Disillusioned returnees who are unable to cope with the brutality of the reality of war are also observed.

Europol is also currently registering an increase in cyber attacks in the context of the Ukraine war. Above all, the authority observes DDoS attacks, in which attempts are made to paralyze Internet servers through an artificially generated overload, as well as the use of ransomware. This is malware that encrypts files on other people's computers to prevent further use.

The Balkan War refers to a series of armed conflicts in the territory of the former Yugoslavia that took place from 1991 to 2001. During this time there was a significant rearmament. While larger weapons systems were gradually eliminated, millions of small arms and light weapons are still in circulation in the Balkans today. These pose a security risk not only for the region itself: in 2015, right-wing extremists and Reich citizens in Germany seem to have tried to stock up on weapons from the Balkans. This is suggested by investigations by the Munich Public Prosecutor's Office. 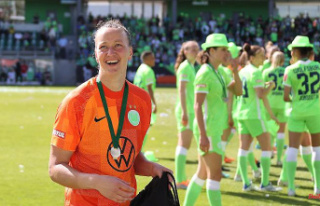