There are problems with a microphone at an AfD event. 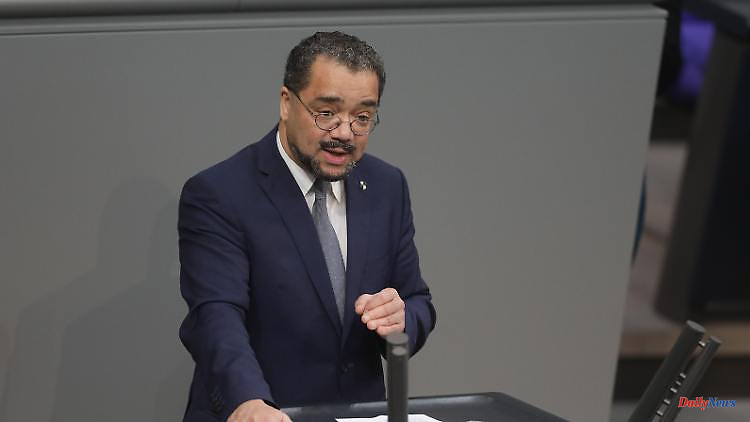 There are problems with a microphone at an AfD event. The AfD MP Harald Weyel, who hopes for drastic consequences of the energy crisis, blurts out. Weyel then explains himself, but his words are reminiscent of an earlier incident.

Statements by the AfD member of parliament and party executive Harald Weyel have sparked discussions in Berlin. The background is a suspected microphone breakdown at an AfD event on Tuesday evening on the subject of the energy crisis. After the event, CDU MP Johannes Steiniger posted a 22-second excerpt on Twitter and Facebook.

In it, Weyel can be seen and heard speaking to another participant, responding to his statement that it will be dramatic: "You have to say, hopefully, right? If it's not dramatic enough, then it's going on as usual. " Steiniger wrote on Facebook: "The AfD is a bunch of unpatriotic Germany haters. Last night the AfD faction streamed an event live and "stupidly" left the microphones on at the end. We hear that MP Weyel hopes that the situation will be very dramatic in winter. Only when Germany is doing badly will the AfD do well!"

Justice Minister Marco Buschmann tweeted: "While the coalition has just agreed on a relief package, the AfD is hoping for a dramatic situation in winter. This shows once again the true and shameful face of the AfD: it has not the slightest interest in doing anything for the people in this country do."

Weyel said on request: "I wanted to express my fear that only a worsening of the looming crisis will lead to the politicians finally taking the necessary measures to fight the crisis. Of course, that doesn't mean that I'm thinking of a aggravation of the crisis."

Steiniger's sentence "The AfD will only do well if Germany is doing badly!" reminiscent of headlines two years ago: At that time, the AfD parliamentary group had thrown out its former press spokesman Christian Lüth. The background was a TV documentary in which an unrecognizable AfD member was quoted as saying: "(...) the worse things are in Germany, the better for the AfD." The then parliamentary group leader Alexander Gauland had said: "The statements attributed to Mr. Lüth are completely unacceptable and in no way compatible with the goals and policies of the AfD and the AfD parliamentary group in the German Bundestag." 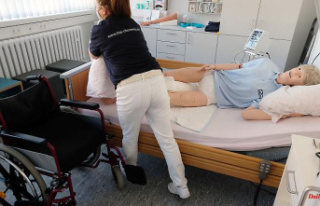