Threatening mutations: medical officers are pushing for compulsory testing for travelers from China

Whether travelers from China need a negative corona test when they come to the EU depends on the country in which they land. 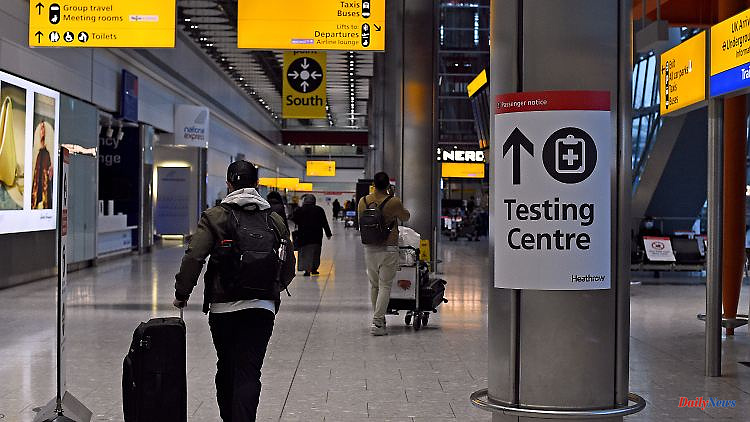 Whether travelers from China need a negative corona test when they come to the EU depends on the country in which they land. Germany's Minister of Health Lauterbach currently does not consider mandatory testing to be necessary. The medical officers in this country see things differently.

The German medical officers are calling for a uniform corona test requirement in the European Union for all travelers from China. In the event of an explosive spread, as is currently the case in China, one must expect the virus to mutate, said Johannes Nießen, chairman of the Federal Association of Public Health Physicians, to the newspapers of the Funke media group.

That's why you have to be prepared. "We now need a Europe-wide uniform protection concept," said the doctor. "Every traveler from China should be tested by a rapid test when entering the EU." The rule must apply to business travelers, tourists and other visitors. If the test result is positive, a PCR test must follow and the sample must be sequenced. Anyone who has become infected should definitely have to go into isolation, according to Nießen.

During consultations on the corona wave in China, the European Union had not yet decided on a common line last Thursday. EU Health Commissioner Stella Kyriakides only called on the states to review their national measures to monitor the virus and, if necessary, to restart them.

Several European countries have now issued or announced entry restrictions for travelers from China, including France, Italy and Spain. In France, PCR tests after arrival will also be mandatory in the future. On the other hand, the federal government confirmed on Sunday that it initially wanted to wait and see. Health Minister Karl Lauterbach said on Friday that tightening the entry rules in Germany was "not yet necessary".

The left criticized this line and called for a PCR test to be mandatory for travelers from China at German airports as well. “The news that almost every second passenger from China who was tested at Milan Airport was corona positive must be alarming,” said the health policy spokeswoman for the left in the Bundestag, Kathrin Vogler, on t-online. "In order to find out whether travelers from China may be bringing a previously unknown virus variant with them, a mandatory PCR test with sequencing makes sense."

1 Catch-up effect with fireworks: Weco does brilliant... 2 "I'm finally back": Haller is training... 3 Mecklenburg-Western Pomerania: more blood alcohol:... 4 Hesse: Rain, clouds and mild temperatures in Hesse 5 Mecklenburg-Western Pomerania: EUR 150,000 damage... 6 Because of "enmity against God": Iran wants... 7 Health status "critical": NFL professional... 8 Dead in hunt for escapees: drug lord "El Neto"... 9 Give with warm hands: This is how you give away wealth... 10 Hesse: High damage in the case of a fire in the laundry 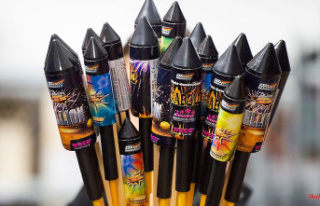