Foreign Minister Baerbock accuses the leadership in Tehran of inhumanity after the execution of a demonstrator. 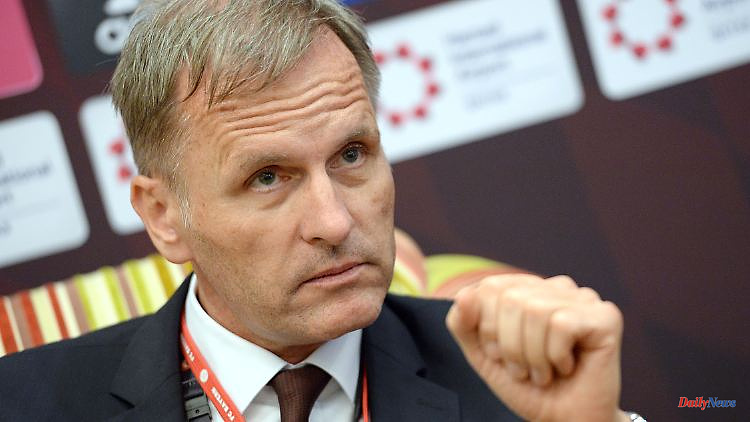 Foreign Minister Baerbock accuses the leadership in Tehran of inhumanity after the execution of a demonstrator. She won't let that sit on her. Not only the German ambassador is summoned several times within a very short time.

Iran has summoned the German and British ambassadors again. In the case of the German ambassador, Tehran is protesting against Germany's "continued interference" in Iran's internal affairs and its "unacceptable intervention," the state news agency IRNA said. Federal Foreign Minister Annalena Baerbock had accused the leadership in Iran of "contempt for human beings" after the first execution of a demonstrator since the protests began on Thursday. In addition, the Iranian ambassador in Berlin was summoned.

Iran describes the protests, which have been going on for almost three months, as "riots". Tehran repeatedly accuses the US and its Western allies of being behind the unprecedented demonstrations. Tehran justified the summoning of the British ambassador Simon Shercliff with the sanctions imposed by London and the support of the "terror and unrest" by the United Kingdom.

Iran has now also sharply criticized Australia. A foreign ministry spokesman in Tehran accused Canberra of "interfering in Iran's internal affairs and inciting violence and hatred." Australia had recently announced new sanctions against Iran, including those aimed at the paramilitary Basij militias.

The protests in Iran were triggered by the death of the young Kurd Mahsa Amini on September 16. The 22-year-old died after being arrested by the vice squad because of an improperly worn headscarf. Activists accuse the police of abusing the young woman.

Mohsen Shekari, 23, was executed in Iran on Thursday for allegedly injuring a member of the Basij militias during a roadblock in Tehran. Western governments have harshly criticized the execution of the death sentence. In Iran, the execution sparked angry protests. 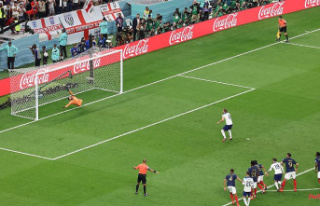