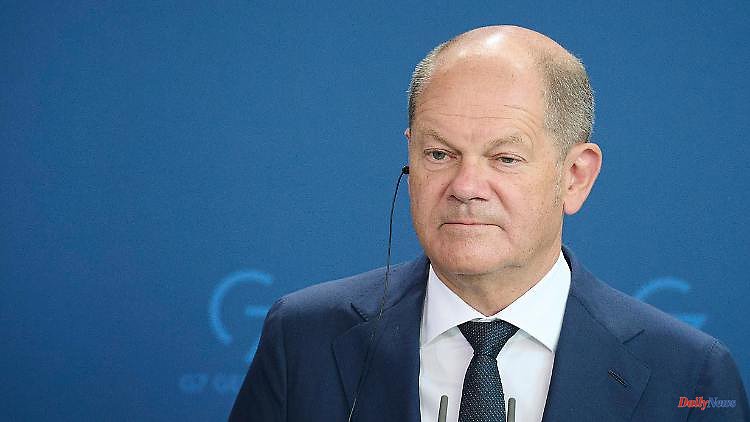 The current chancellor, Scholz, as the first mayor of Hamburg, met the Warburg banker Olearius several times. In the course of the Cum-Ex scandal, he also commented on this in the Finance Committee of the Bundestag. But he made contradictory statements, as reported by "Stern".

In the Cum-Ex affair, today's Chancellor Olaf Scholz made contradictory statements to parliamentary committees about his meetings with Hamburg banker Christian Olearius. This is reported by "Stern", citing the minutes of a meeting of the Bundestag Finance Committee in July 2020, which was classified as confidential. It is the first time that the protocol classified as secret has been quoted.

According to this, Scholz could still remember a meeting with the head of the supervisory board of the Hamburg Warburg-Bank, which was already known at the time, to the finance committee in July. He reported to the deputies that "an appointment had been made with Olearius, many things had been discussed". According to Scholz, he "only listened to Christian Olearius' point of view".

After Olearius diary entries revealed in September 2020 that Scholz had met the Warburg banker a total of three times, the then Federal Finance Minister denied any memory of the meetings at another meeting of the Finance Committee. The minutes of the September meeting repeatedly state that Scholz had stated that "he had no concrete memories of the respective meetings".

The two meetings that have also become known are particularly piquant because the decision by the Hamburg tax authorities to waive the Warburg-Bank tax liability from cum-ex transactions was made shortly afterwards. It is also striking that Scholz could remember several encounters with Olearius in Hamburg city life, but not the two additional meetings in his office.

Members of the then opposition in the Bundestag had already severely criticized Scholz after the September meeting of the finance committee and accused him of lying. However, since they were not allowed to quote from the confidential meeting, they could not prove their allegations with documents. The minutes of the July meeting, with which the different statements can be verified, are in the secret service of the Bundestag. Members of Parliament may only inspect the document. The "Stern" has now for the first time succeeded in gaining knowledge of the wording of the protocol.

1 Energy crisis at Lanz: "We have to prioritize... 2 "Simply done with the world": Abele turns... 3 Mecklenburg-Western Pomerania: serious sports boat... 4 Mecklenburg-Western Pomerania: couple without a license... 5 Hesse: car collides with motorcycle: motorcyclist... 6 Hesse: Preparations for the Feldmann referendum are... 7 Bavaria: 16 Ural owls released into the wild in a... 8 Bavaria: indictment after alleged hostage-taking in... 9 Bavaria: The risk of forest fires increases again:... 10 "Incredible process": Scholz' silence... 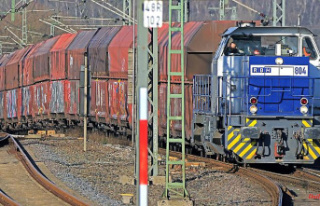 Energy crisis at Lanz: "We have to prioritize...