At first, the jubilation about the opening victory had pushed the anger about Anthony Modeste's change into the background. 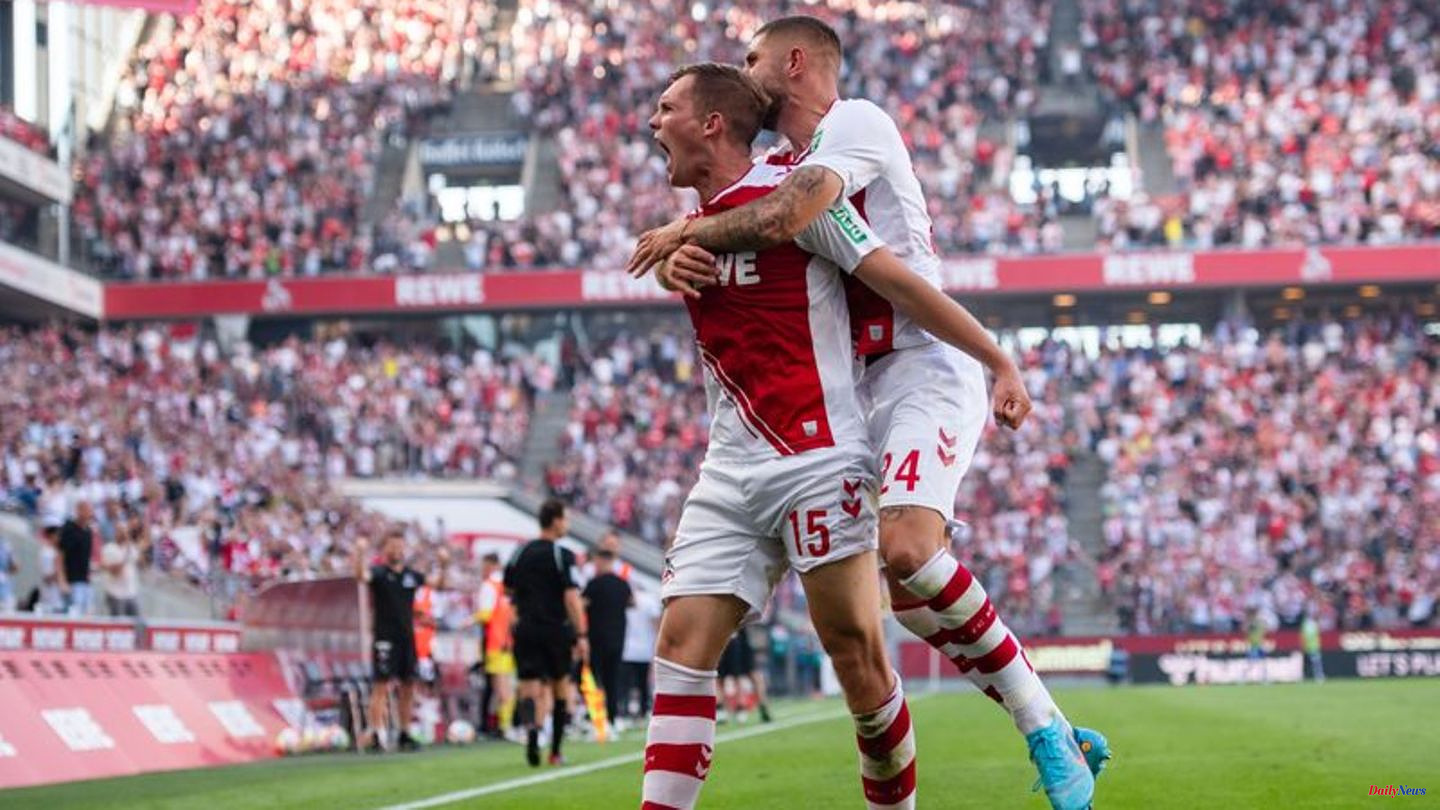 At first, the jubilation about the opening victory had pushed the anger about Anthony Modeste's change into the background. But about an hour after the final whistle, Steffen Baumgart still let his emotions run free.

In a small angry speech, the coach of 1. FC Köln grumbled after the 3-1 (0-0) win against promoted FC Schalke 04 about the time at which Modeste's move to Borussia Dortmund leaked out - and also used one or the other expletive.

"The fact that it comes out today on the day of the game is what pisses me off," said Baumgart at the press conference. "It's also about fair play, keeping it under wraps and not talking big. That's what gets on my nerves," he explained. "So we got into a difficult situation four hours before the game and I have the arse card because I have a good personal relationship with Tony and have to make the decision to take out the boy who would have liked to play."

Baumgart struggles with change, Schalke with the VAR

He does not want to judge who released the forthcoming transfer, which is due to be finalized on Monday. "It doesn't matter whether it came from Tony's environment, from us or from Dortmund," said Baumgart: "But I'm relatively sure that it didn't come from us because we don't harm ourselves." He didn't want to accuse anyone, "but it was never one. Nevertheless, it comes out. And it must have been someone."

Meanwhile, Schalke were struggling with the video evidence that led to the withdrawal of Rodrigo Zalazar's goal (10th minute), the red card for ex-Cologne Dominick Drexler (35th) and the 2-0 by Florian Kainz (62nd). But all decisions were hard, but legal.

There were close decisions, but they were not wrong decisions, said Schalke's sports director Rouven Schröder on the DAZN streaming service and criticized the VAR interventions. "It upsets me. We have been disadvantaged," he said. "We need a video assistant, not a referee." Schröder received support from Cologne's Baumgart: "We would definitely have been upset too." Regarding the red card, he said: "You can leave it out."

Kilian: "Nothing has ever tasted better"

Luca Kilian put Cologne in the lead without discussion (49th). "First and foremost, it's pure joy. Above all, a goal against Schalke is good for a native of Dortmund. You're happy about that," said the goal scorer. "Nothing has ever tasted better."

Marius Bülter's (76th) interim goal for Schalke was not enough. Dejan Ljubicic (80th) made the decision with his goal. After his shot, the ball bounced off the post to Schalke goalkeeper Alexander Schwolow and from there into the goal.

Just under half an hour before kick-off, the BAP song "Nix wie bessher" played over the stadium speakers, with the lyrics "Schalke en Paket vom FC käät". But then the Cologne euphoria of the preparation, which had already been damaged by the cup end in Regensburg, was completely gone. Because in the morning it was leaked that Modeste's move to BVB was almost fixed. At 4:30 p.m., the Cologne team confirmed a “basic verbal agreement” with BVB. Modeste wanted to play, but wasn't allowed to. 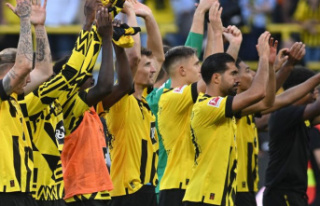