With an emergency program, the federal government wants to bring thousands of former local employees of the Bundeswehr and other German institutions from Afghanistan to safety. 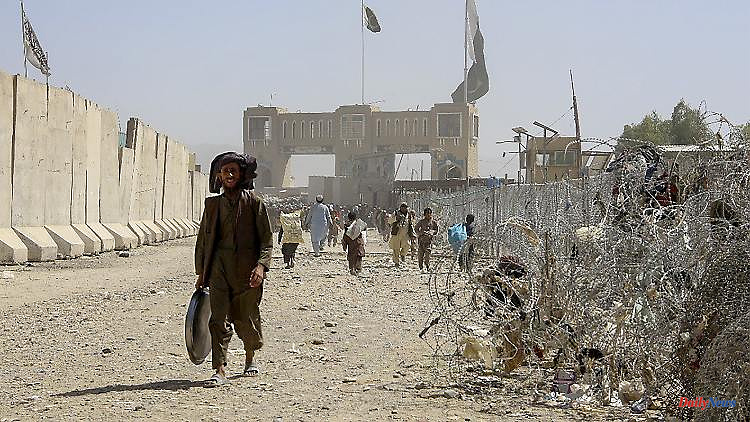 With an emergency program, the federal government wants to bring thousands of former local employees of the Bundeswehr and other German institutions from Afghanistan to safety. But the Taliban, who have been in power since last year, are thwarting the plan.

According to the German government, the radical Islamist Taliban are preventing the planned departure of vulnerable Afghans. Because of constant harassment by those in power in Kabul, the emergency program for thousands of former local staff at German institutions, political activists and artists is faltering, as Der Spiegel writes, citing internal figures from the Federal Foreign Office.

Accordingly, it was indeed possible to bring 1,044 Afghans to Germany in July. Originally, however, 7,700 Afghans were to be allowed to leave the country from the beginning of July to mid-September. In view of the increasingly strict controls imposed by the Taliban, however, this goal no longer seems realistic. The Foreign Office says that departures are currently progressing more slowly. The Taliban only let Afghans leave the country if they had a passport - although passports are rarely issued in the country.

The missing passports are "a big problem" for all possible exit routes, it said. The Taliban also prevented the implementation of an agreement between Germany and Pakistan, which the federal government had hoped would prompt the departure of numerous other people in particular need of protection. The agreement reached at the beginning of June between Foreign Minister Annalena Baerbock and her Pakistani counterpart should enable local staff to enter Pakistan without a passport. 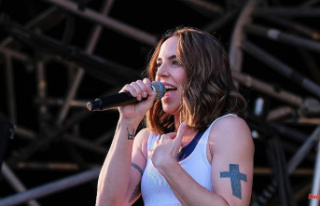