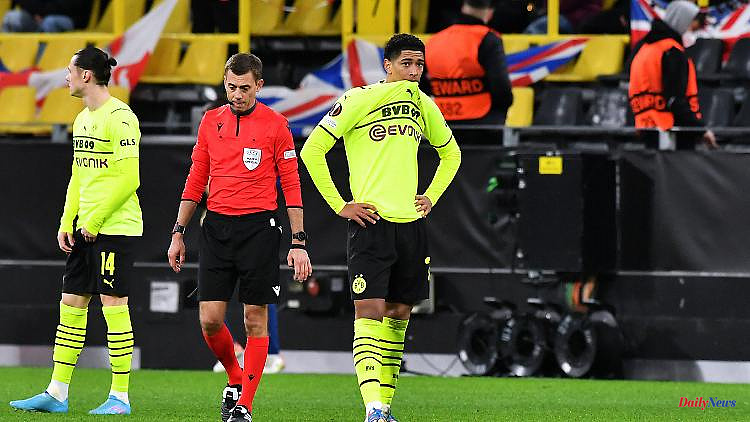 Again and again Borussia Dortmund's Jew Bellingham receives racist messages and hate comments. In an interview, he reports on the great encouragement from fans and teammates, but complains about the lack of support from the DFB, which is "perhaps not" interested in the topic.

Borussia Dortmund's young star Jude Bellingham has complained about ongoing racism. "After most games I get racist messages on Instagram. Racism feels like one of those things that will never go away," said the 18-year-old England international in a CNN interview. "Unfortunately, this is the world we live in. And that's why we have to take more action against it. Especially the people in power."

After he made some hate comments public, his club and teammates quickly came forward to support him. Many fans would also have given him courage. "I got great reactions. They said they were on my side."

But he had waited in vain for a reaction from the German Football Association or the English Association. Bellingham drew a comparison with the incident last December, when he was fined 40,000 euros by the DFB sports court after harsh criticism of referee Felix Zwayer after the BVB game against FC Bayern Munich.

"They were there quickly, contacted me and gave me my penalty, there was a lot of drama in the media," said Bellingham, who scolded Zwayer after the 2-3 win against Bayern and accused him of the manipulation scandal involving ex- Referee Robert Hoyzer had linked. The DFB described Bellingham's comments as "unsportsmanlike conduct".

"Maybe we're alone, and maybe they don't care. And maybe it's up to me and us to work independently to spread our message," Bellingham said, but learned from his Zwayer statements: "I know what I can and can't say. I know sometimes I need to control my emotions better." 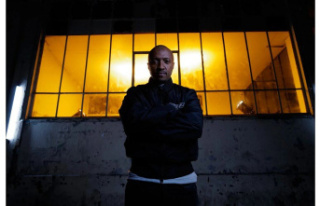