Thuringia: Only 6 percent of Thuringians cycle to work

Erfurt (dpa/th) - According to the latest available figures, only 6 percent of Thuringians use their bikes to get to work. 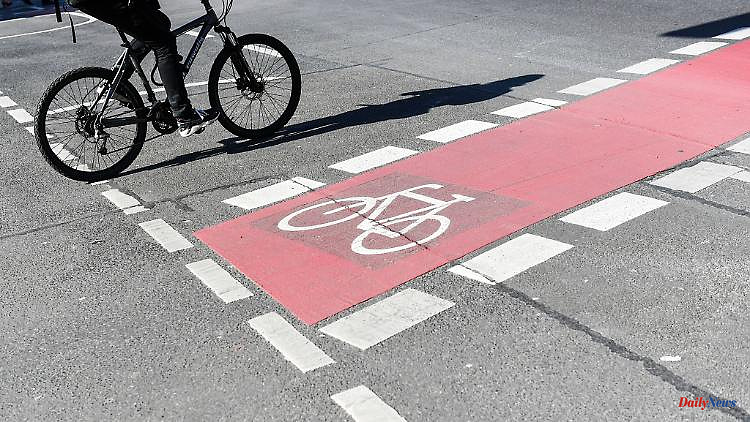 Erfurt (dpa/th) - According to the latest available figures, only 6 percent of Thuringians use their bikes to get to work. As the Thuringian State Office for Statistics announced on Wednesday in Erfurt, at over 77 percent, the vast majority of Thuringian workers in 2020 took their car or motorcycle to work. A little over 9 percent used public transport and 10.6 percent of the workforce walked to work.

As the statisticians further determined, 49 percent of Thuringia's employees had their place of work within the municipality in which they had their main residence. The others either commuted to another municipality in the Free State (42.1 percent) or even beyond the borders of Thuringia.

This is also reflected in the distances covered. Only a third of those in employment (32.1 percent) lived less than 5 kilometers from their place of work or even on the same property. 47.8 percent, on the other hand, had to travel 10 kilometers or more to work or worked at constantly changing workplaces. 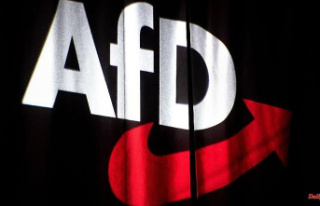