Crashing rejection of IndyCar: Max Verstappen does not want to risk his life

Max Verstappen is world champion in Formula 1 and is currently fighting for his second title. 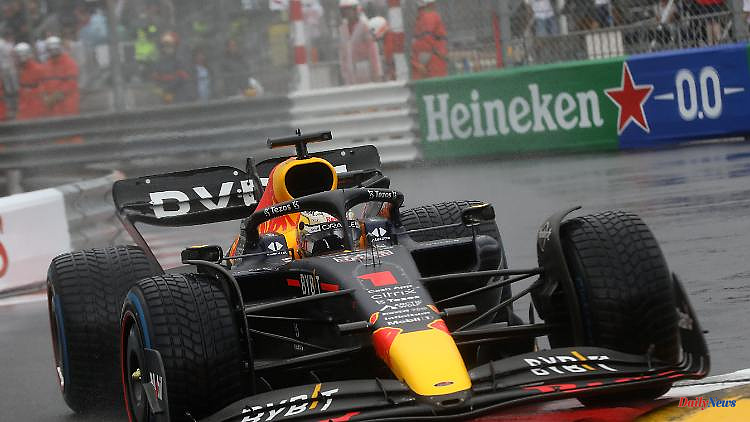 Max Verstappen is world champion in Formula 1 and is currently fighting for his second title. The 24-year-old still has a lot planned in the racing series. That's why he can't imagine participating in the IndyCar Series. This prevents him from winning the "Triple Crown", but saves his life.

Max Verstappen is currently fighting for his second world championship title in Formula 1, leading the drivers' standings after the Monaco Grand Prix by nine points ahead of Ferrari star Charles Leclerc. While he has his sights set on further titles and triumphs in the premier class, Verstappen has canceled another major motorsport event.

For the foreseeable future, the 24-year-old will rule out participating in a race in the IndyCar Series in the USA in the future. The high-speed races on the oval circuits in the United States are considered particularly exciting and competitive, but also very dangerous. There have been a number of serious accidents in the recent past.

The most popular race in the IndyCar series is the Indy 500, in which Fernando Alonso also took part. The race at the Indianapolis Motor Speedway is considered one of three elements of the so-called "Triple Crown". In addition to the IndyCar race, victories in the Monaco Grand Prix and the 24-hour race in Le Mans are also required.

Formula 1 champion Verstappen has now made it clear that he will not start in Indianapolis for the time being: "I really appreciate what they are doing. These drivers are amazing! I have great respect for their achievements, but it's nothing for me ", he is quoted at "motorspeedweek.com". "After such a long time in Formula 1, I don't need to risk my life there or maybe get seriously injured. It's not worth it," continued Verstappen, who has already celebrated 24 race victories in his Formula 1 career so far .

While the F1 world champion ruled out switching to IndyCar for the time being, he is still open to starting in a long-distance car: "I like long-distance races. I'll probably drive a few in the future, we'll see." Verstappen made his Formula 1 debut at the age of 17 and already has 148 race starts in his CV. 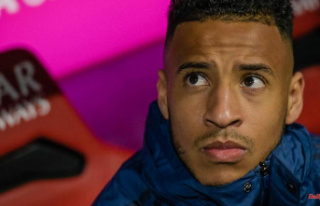