Sebastian Vettel is still part of the big Formula 1 circus. 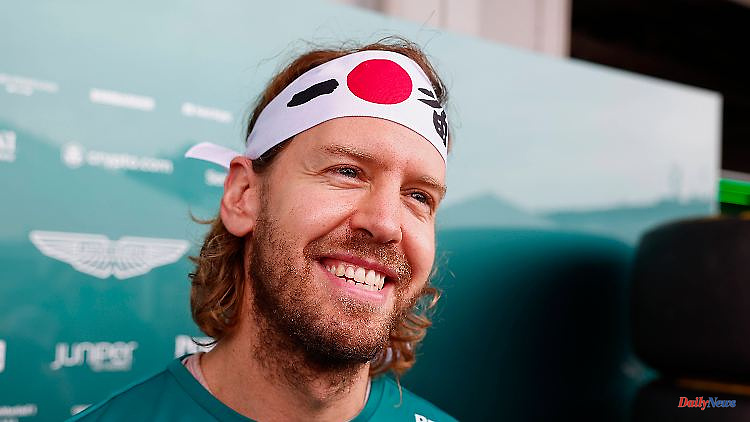 Sebastian Vettel is still part of the big Formula 1 circus. But the ex-world champion is on his farewell tour. Week after week the memories overwhelm him. Before the Grand Prix in Suzuka, Japan, the 35-year-old gets very sentimental and is already planning his comeback.

Sebastian Vettel would return from Formula 1 retirement for a race at Suzuka, Japan. "If someone wants to sign a driver for a race … The guys would certainly not be happy if they had to make room, but I would seriously consider it," said Vettel at a press conference on the traditional course. The Suzuka International Racing Course is the 35-year-old's declared favorite track, on Sunday (7 a.m. / Sky and in the live ticker on ntv.de) Vettel drives for the last time before the long-announced end of his career in Suzuka.

Vettel won four times in Suzuka and won one of his four world titles in Japan. "I've always loved the track, it stands out," said Vettel. So far he has not made it very clear that he will not return to certain places. In Suzuka it was already different on the first day.

"It's iconic. The atmosphere and the attention that the sport gets here is crazy," said Vettel, who was enthusiastically received by many fans: "You're probably just as sad as I am that it's my last race here . But luckily we still have the race."

The self-confessed Japan fan Vettel was also asked whether he could imagine becoming a driver in a Japanese motorsport series in the future. "At the moment I have no plans. But there are exciting races in Japan," said the Hessian and added: "Who knows what the future will bring. Of course I love driving and I've always felt particularly alive on this track. We We'll see what kind of car will be an issue in the future."

And a second time, Vettel addressed a possible short comeback in Formula 1: "Maybe one of the guys here will feel a bit sick in the future, then I wouldn't mind jumping back into the car for a race." 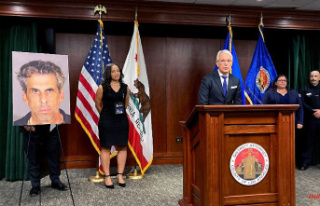