The chess world will get a new world champion next year: Superstar Magnus Carlsen cannot motivate himself to defend a sixth title. 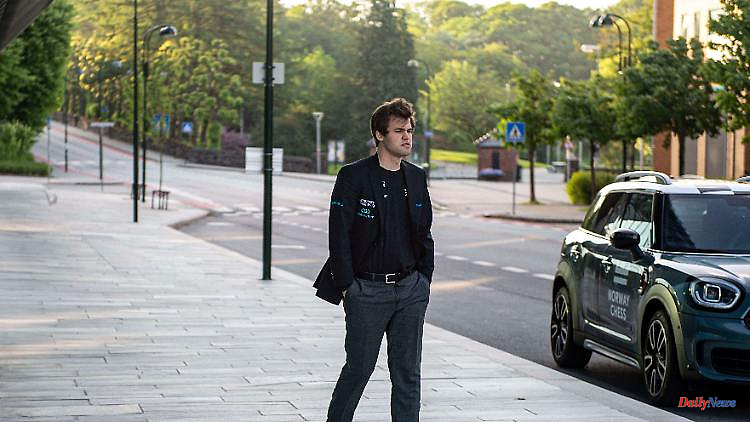 The chess world will get a new world champion next year: Superstar Magnus Carlsen cannot motivate himself to defend a sixth title. The Norwegian still wants to remain connected to his sport.

Chess world champion Magnus Carlsen will not defend his title again. The Norwegian announced this in a podcast by betting provider Unibet. The 31-year-old, who became world champion in 2013, justified the step with a lack of motivation. According to a statement by Carlsen after his last World Cup duel, the decision does not come as a surprise.

After his comfortable victory over the Russian Jan Nepomnjaschtschi last December, Carlsen let it be known that he was not interested in a new edition. After winning the Candidates Tournament in Madrid in early July, Nepomnyashchi would be a challenger again. In 2023 he would now normally compete in a World Cup duel against the Chinese Ding Liren, the second in the World Cup elimination.

Carlsen reported that he had been in Madrid for talks with the world chess association Fide. He came without demands or suggestions, but to communicate his renunciation. "We had a little discussion. They made a few suggestions. I liked some, I didn't like some. But my decision stands," emphasized Carlsen. He had been thinking about this for a year and a half. Overall, he won five World Cup duels.

The Norwegian did not rule out a return to world chess and emphasized that he would continue to play chess. Among other things, he will represent his home country at the Chess Olympiad in Chennai, India, this year. 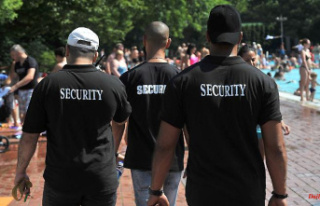 Eleven injured, three arrested: Another brawl in the...