Jürgen Klopp can only laugh at FIFA President Gianni Infantino. 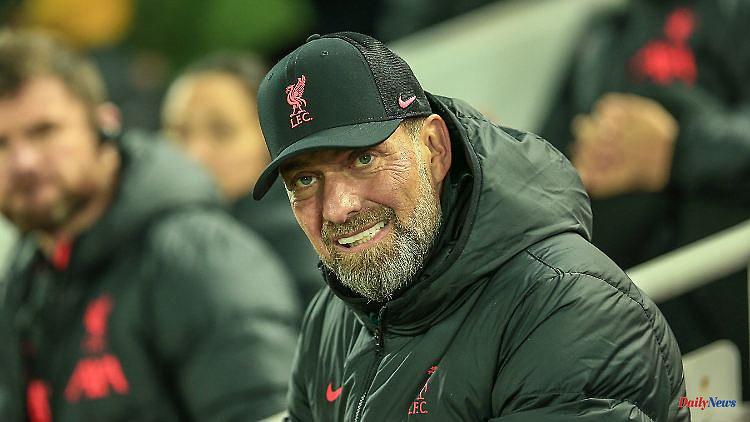 Jürgen Klopp can only laugh at FIFA President Gianni Infantino. Shortly before the start of the World Cup, the Liverpool FC coach harshly criticized the world association and defended the football professionals. Even the award of the tournament to Qatar should not have happened.

Despite all the criticism, Jürgen Klopp will watch World Cup matches in Qatar. Also because some of his Liverpool FC players are in action there. "I will not base my daily routine on football and I will also take a few days vacation. When I have time, I watch games and when not, then not," Klopp said on the "Ball You Need Is Love" podcast.

He does not accuse Qatar of wanting to host the World Cup. "But then you just have to say, all well and good, I understand friends, do tournaments, play tennis, do Formula 1 races, but the World Cup - that's not possible, sorry!" Even when the World Cup was awarded, things like the difficult human rights situation and the unfavorable timing ("There have probably never been so many injuries before a World Cup") were clear.

"It's a catastrophe. It was perfectly clear that it wouldn't work from our normal perspective, and yet it happened." He doesn't understand that headlines are now being created "with this thing" and that the actual problem is not being tackled. "And that's where the system stinks. Since then, FIFA has hardly changed at all. Only the head has changed. Infantino says it will be the best World Cup ever, well, congratulations," said Klopp sarcastically, referring to statements by World Association President Gianni Infantino.

At the same time, the coach defended the players, who are expected to repeatedly comment on the controversial human rights situation in the emirate before the tournament begins on Sunday (until December 18). "It bothers me that the players are put in a situation where they have to be so politically correct all the time. There are enough people on the planet who can talk about it, and they should do it," said Klopp.

Twelve years ago, when "the mess" happened, the players were still children and "they didn't know that they had something to do with the World Cup. Now they should say, yes, I stand up for it, I stand for it for one thing. They should play football the best they can. Everyone else is welcome to talk about it. But that won't change anything, it leads to more and more misunderstandings." 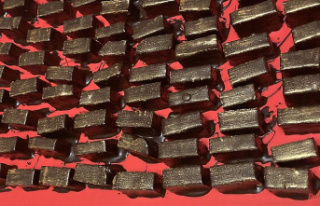 Ladiges doesn't cook, he bakes: A touch of gold...