Not back on the bench: For Nübel, Bayern's return "makes no sense"

Goalkeeper Manuel Neuer's skiing accident poses problems for FC Bayern: Who should replace the captain for six months? The most obvious solution would be the loaned Alexander Nübel, but it's not that simple. 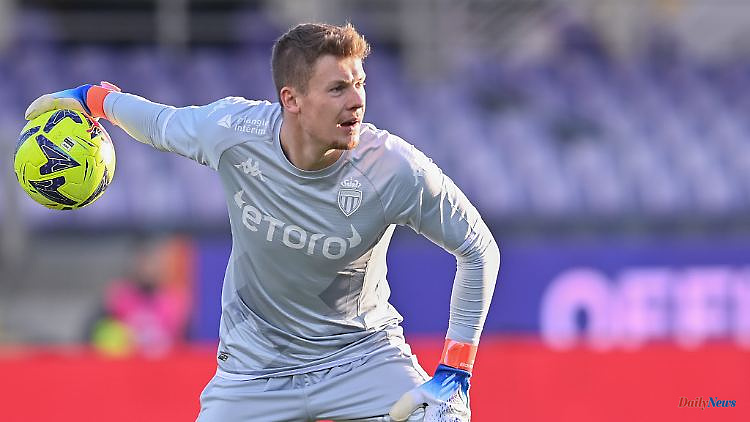 Goalkeeper Manuel Neuer's skiing accident poses problems for FC Bayern: Who should replace the captain for six months? The most obvious solution would be the loaned Alexander Nübel, but it's not that simple.

Goalkeeper Alexander Nübel, on loan to Monaco, considers an early return to Bayern as a replacement for the seriously injured Manuel Neuer to be complicated. "Ultimately, AS Monaco made the decision, I'm under contract here. They first have to give the signal that they want to do it. I think it will be very difficult," said Nübel of the "Bild" newspaper after the 3rd: 2 of Monaco in the French league at AJ Auxerre on Wednesday night.

The 26-year-old said he felt comfortable in Monaco, and those in charge knew that too. "I trust them, they trust me. That's why I'm happy to be here," Monaco's first-choice goalkeeper Nübel continued. The goalkeeper, who was signed by FC Schalke 04 in the summer of 2020, has repeatedly emphasized that it "makes no sense" for him to return to FC Bayern if Neuer is still there. "I don't know how serious Manuel's injury is. But I think he will be fit again by the summer, at the latest in preparation for the next season. I'll keep my fingers crossed for him," said Nübel.

Nübel is on loan to Monaco until the summer. FC Bayern is said to want to bring him back early as a replacement for Neuer because the national team captain will be out until the end of the season after breaking his lower leg.

According to the "kicker", AS Monaco should only want to negotiate with Munich when they have a suitable replacement for Nübel. As the specialist magazine reported without stating a source, the French first division club is currently blocking "approach attempts" by the German record champions. So far there have been no official statements on this.

If the return campaign with Nübel does not work, Yann Sommer from Borussia Mönchengladbach is also considered a potential replacement for Neuer. "We are examining different scenarios. But of course Alexander Nübel would be an obvious solution. In the end, AS Monaco has the last word," Bayern sports director Hasan Salihamidžić recently told "Sport Bild". Preparations for the second part of the season begin at FC Bayern on January 3rd. 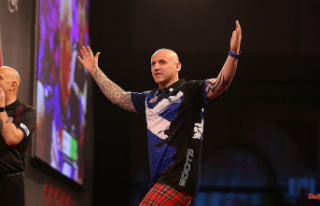 In the round of 16 against Clemens: The fireman who...