As early as 2021, allegations were made that the owner of the Phoenix Suns behaved racistly and misogynist towards his employees. 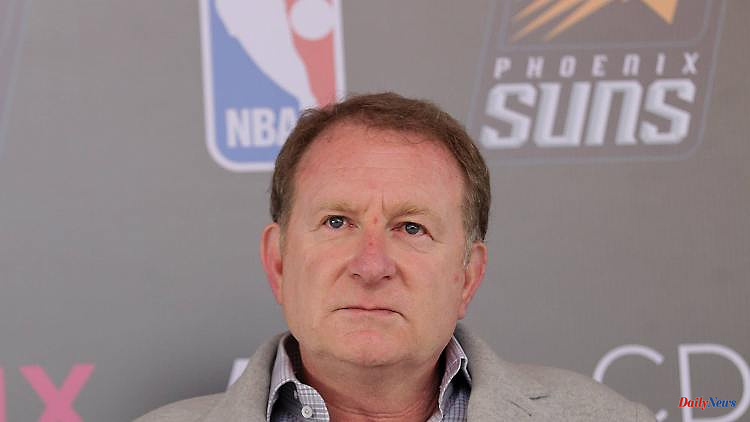 As early as 2021, allegations were made that the owner of the Phoenix Suns behaved racistly and misogynist towards his employees. After a review by a law firm, the NBA determines a drastic penalty.

The NBA has suspended the Phoenix Suns owner for a year and fined him $10 million for racism and misogyny. The decision against Robert Sarver was announced by the league after a survey of 70 current and former employees of the franchise.

Sarver, who also owns the WNBA women's professional league Phoenix Mercury, is required to complete a program that focuses on respect and proper behavior in the workplace. The 60-year-old is no longer allowed to be near any NBA or WNBA facilities - including offices and training facilities.

In the previous year there had been reports that the Suns had a "toxic working atmosphere". The investigation by the law firm Wachtell

At the time, Sarver described the rumors as "lies" and "false statements". It's about "attacking our organization". "The level of misogyny and racism was totally unacceptable," ESPN quoted an unnamed co-owner of the Suns as saying.

In 2014, Donald Sterling, then owner of the Los Angeles Clippers, was fined $2.5 million for racist statements and banned for life by the NBA. He sold the team. Sarver acquired the Suns in 2004 for $401 million. The franchise is now worth an estimated $1.55 billion.

1 Duel of the giants almost perfect: Joshua accepts... 2 Lewandowski comes at the wrong time: a reunion that... 3 Kovac tough in VfL training: Max Kruse can only have... 4 "Horror scenarios played through": DEL braces... 5 Mountains of debt in football: Investor: "The... 6 EM mammoth task for Germany: Who will stop the Greek... 7 Mini-contract with Newcastle: Karius remains in England... 8 Boos, whistles, malice for Wilson: NFL superstar loses... 9 "Now it's time": Radstar Jan Ullrich... 10 Will the biggest coup succeed since 2005?: RTL shows... 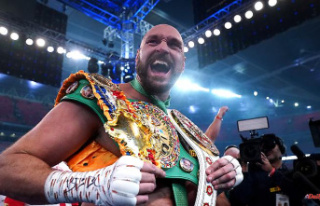