"She has no pressure": Freed Griner completes first training

US basketball player Brittney Griner has been in Russian custody for ten months. 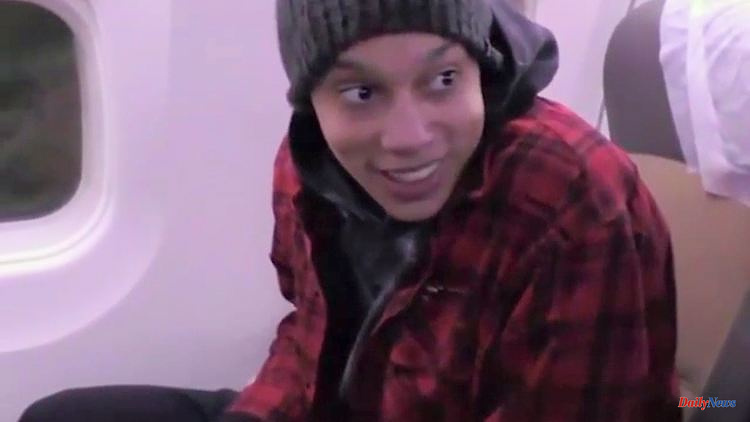 US basketball player Brittney Griner has been in Russian custody for ten months. She is only released again after a spectacular exchange of prisoners. It is unclear whether Griner will continue her career, but according to one report she is at least training again.

US star basketball player Brittney Griner has completed light basketball training for the first time after a ten-month break due to her imprisonment in Russia, according to ESPN. This was reported by her advisor Lindsay Kagawa Colas to the US sports broadcaster. Griner completed a workout at Fort Sam Houston in San Antonio, Texas. However, whether the 32-year-old will continue her career has not yet been definitively decided. "She has no pressure," said Colas.

Meanwhile, Griner's wife, Cherelle, has thanked her for her support during her time in Russian captivity. "Taking care of another, a stranger to one, a friend to another - that's humanity in its purest form!" Griner wrote on Instagram. In addition to the US government, she listed many names, including three congressmen and actress Whoopi Goldberg. "All families deserve to be united," Griner continued.

Brittney Griner was arrested at Moscow's Sheremetyevo Airport in early February 2022 and later sentenced to a long prison term for illegal drug possession and attempted smuggling. Washington had accused Moscow of a politically motivated process from the start. After months in Russian captivity, Griner was released last week as part of a prisoner swap between Russia and the United States for Russian arms dealer Viktor Bout.

Bout was arrested in an arms deal in Thailand in 2008 and transferred to the United States just over a year later, where a court sentenced the gun smuggler, notorious as the "dealer of death", to 25 years in prison. Moscow has tried several times to replace Bout in recent years, but only after Griner's arrest and later conviction did the negotiations start to move. 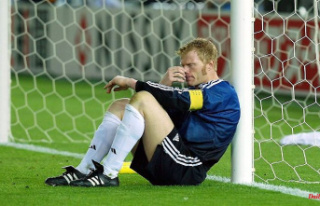