"Why did it come to this?": Hansi Flick struggles with his end at Bayern

Hansi Flick has not been a coach at FC Bayern Munich for two years. 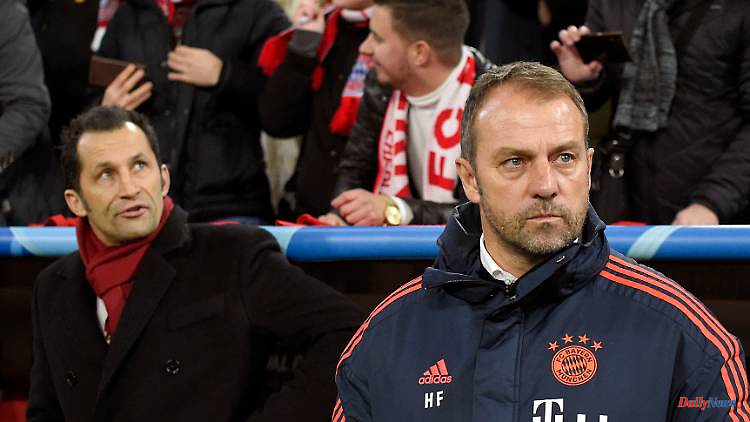 Hansi Flick has not been a coach at FC Bayern Munich for two years. The short but immensely successful era, which ended with a lot of crunching, still occupies the national coach emotionally.

Even after a year as the national soccer coach, Hansi Flick is still struggling with his departure from Bayern Munich. "I think I would do one or the other thing differently now," said Flick in an interview with the FAZ: "Of course, a conversation would have been good, sitting at the table with one or the other to address things like that , as they are, or how I perceived them, and to let everyone have their say."

This does not only affect Bayern sports director Hasan Salihamidžić, with whom Flick had fallen out, but also Uli Hoeneß and Karl-Heinz Rummenigge. "I had a great coaching team, outstanding players, a great team, I wasn't exhausted either," said Flick. "I sometimes ask myself: Why did it come to this?"

After a week-long stalemate about his own future in or outside the club, Flick announced his departure from FC Bayern in a completely unusual way and not in a joint statement in April 2020. In an interview with various TV stations after the away game at VfL Wolfsburg, which decided the championship, apparently without consulting the club. The grandees of FC Bayern were mighty angry.

"Yesterday, Saturday, Hansi Flick, the head coach of FC Bayern, informed the public of his desire to prematurely terminate his contract, which runs until June 2023, at the end of the current season," it said in a statement. "Hansi Flick informed the board of directors of FC Bayern München AG about this request last week. Hansi Flick and FC Bayern then agreed to focus on the games against VfL Wolfsburg, Bayer 04 Leverkusen and 1. FSV Mainz 05 in order not to disturb the full concentration of the entire club on these three important games."

And then followed with unusual sharpness what the board around Karl-Heinz Rummenigge, Hasan Salihamidžić and Oliver Kahn thought of the development: "FC Bayern disapproves of the one-sided communication by Hansi Flick and will continue the talks as agreed after the game in Mainz continue." A first reaction to his decision apparently did not convince Flick enough to extend his contract with FC Bayern. Later, the club grudgingly granted the wishes of its successful coach.

His own dissatisfaction with the situation and constellation at the time also had an unfavorable influence on his work with the team: "At the end of my time in Bayern there were moments when I took a wrong turn," admits Flick in the "Süddeutsche Zeitung". a. "During this phase, I couldn't just breathe everything away. And that's why there were certainly moments when I was unfair to the team."

With Salihamidžić, "there has now been a rapprochement," reported Flick. "I'm very pleased that we were able to clear up a few things." Flick coached Bayern from 2019 to 2021, and in 2020 he won everything there was to win: championship, cup, Supercup, Champions League, UEFA Supercup and the Club World Cup. 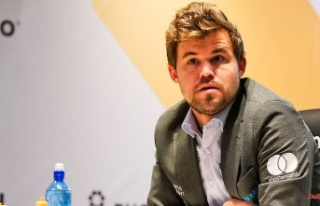