As the lawyers' strike continues against the pension reform, at the Paris court, tension rose on Monday. 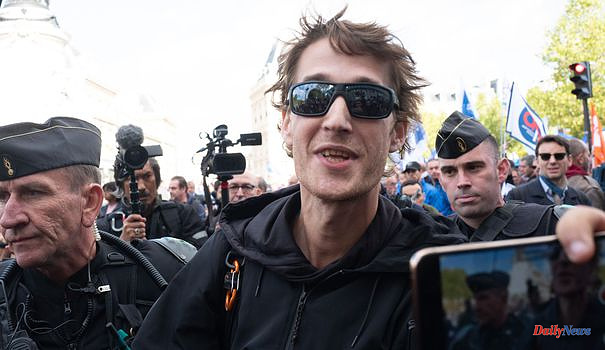 As the lawyers' strike continues against the pension reform, at the Paris court, tension rose on Monday. The strikers blocked the entrance to the building to protest, a magistrate wanted to return, when he quarreled with Gaspard Glanz.

READ ALSO >> The journalist and the myth of the press card

According to Le Point, the magistrate filed a complaint against the journalist, cameraman at TaranisNews, whom he accuses of having headbutted him. He reportedly told investigators that he had been filmed without his consent and asked the reporter to stop filming, putting his hand on the lens.

“Glanz asks the magistrate to remove his hand from the lens, he replies that he will only remove it when he stops filming. be filmed", says Le Point.

The weekly specifies that Gaspard Glanz did not know that the man was a magistrate. He was then arrested and taken to the police station, admitting to having been present at the scene. Videos posted on his Twitter account also go in this direction.

If the video of this altercation has not been published on social networks, Gaspard Glanz would have told investigators that he would make the images available to them, as well as to justice.

1 Person of the week: Guardian of the German gas supply:... 2 What is behind the hepatitis cases in children 3 Guide: Renault Twingo: The Perpetual Student 4 Fight against fraud: three questions about the new... 5 endurance training? Losing weight is more efficient 6 Hiring aid will be extended to people under 26 7 Guide to charging stations, supermarkets, Germany,... 8 "I bought myself a grave" 9 Artificial insemination: He could already have 25... 10 Berghain falls out of the top 10 best clubs 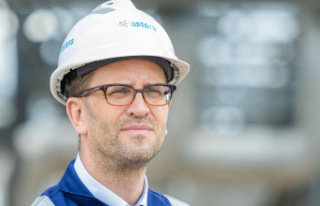 Person of the week: Guardian of the German gas supply:...