Not football, but the "One Love" armband makes the headlines at the World Cup in Qatar - because several footballers, including DFB captain Neuer, don't wear them. 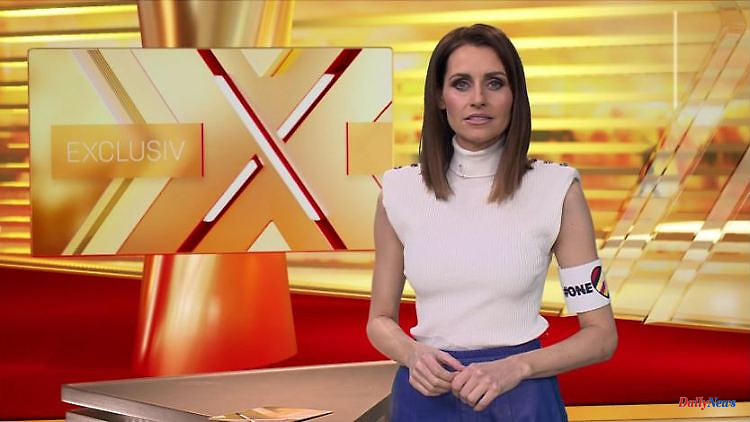 Not football, but the "One Love" armband makes the headlines at the World Cup in Qatar - because several footballers, including DFB captain Neuer, don't wear them. To do this, they slip on others, for example an RTL presenter.

RTL exclusive presenter Bella Lesnik led through the show in the evening with a "One Love" bandage. "There must always be room for diversity and tolerance, no matter where, especially these days," said Lesnik, according to RTL.de. The "One Love" bandage is intended to set an example against any form of discrimination and to draw attention to abuses in Qatar. The campaign speaks out for human and women's rights, equality, freedom of expression and against racism, anti-Semitism and homophobia.

A sign that national soccer player Manuel Neuer initially wanted to set at the World Cup games of the German national team in Qatar. On Monday afternoon, the DFB announced that the rainbow symbol would be dispensed with due to the threat of FIFA sanctions.

The escalation surrounding the "One Love" armband of the European World Cup captains around Manuel Neuer reached far beyond the borders of Qatar. In addition to the head of the German Football Association, members of the Bundestag and the British government also criticized FIFA's harsh threat, which is hard to understand. This wanted to sanction the associations involved in the symbolic campaign in sporting terms.

"In my view, this is a demonstration of power by FIFA," said DFB President Bernd Neuendorf on Monday at the German national team's training ground in northern Qatar. "From our point of view, this is more than frustrating and also an unprecedented event in the history of the World Cup." DFB managing director Oliver Bierhoff said it "feels a lot like censorship".

In addition to the DFB, seven other European associations are forgoing the captain's armband due to the massive pressure from FIFA. The first professional to be affected was England captain Harry Kane in Monday afternoon's game against Iran. In place of the striker, former international Alex Scott wore the "One Love" armband on the sidelines during a live broadcast on English television and was celebrated on social media. Kane and also the Dutchman Virgil van Dijk each led their teams onto the field with the FIFA armband with the slogan "No Discrimination".

1 Intelligent route guidance: Apps help you find charging... 2 North Rhine-Westphalia: car crashes into small truck:... 3 Saxony: driver of a van dies in an accident on the... 4 North Rhine-Westphalia: Cyclists hit and killed by... 5 The day of the war at a glance: London: Swatowe is... 6 Mecklenburg-Western Pomerania: Energy crisis: State... 7 Mecklenburg-Western Pomerania: Significantly fewer... 8 What is Social Selling, and What are Its Advantages? 9 Group: "Realistic height": Verdi wants 15... 10 For the first time during the World Cup: drug smugglers... 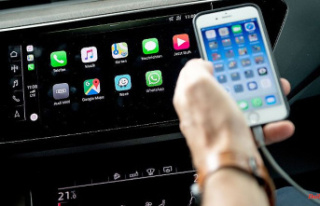