Ain. Nantua: The Paris-Geneva TGV has been restored to service after the landslide

The TGV Geneva-Paris had to be diverted due to work after a major landslide occurred in Nantua. 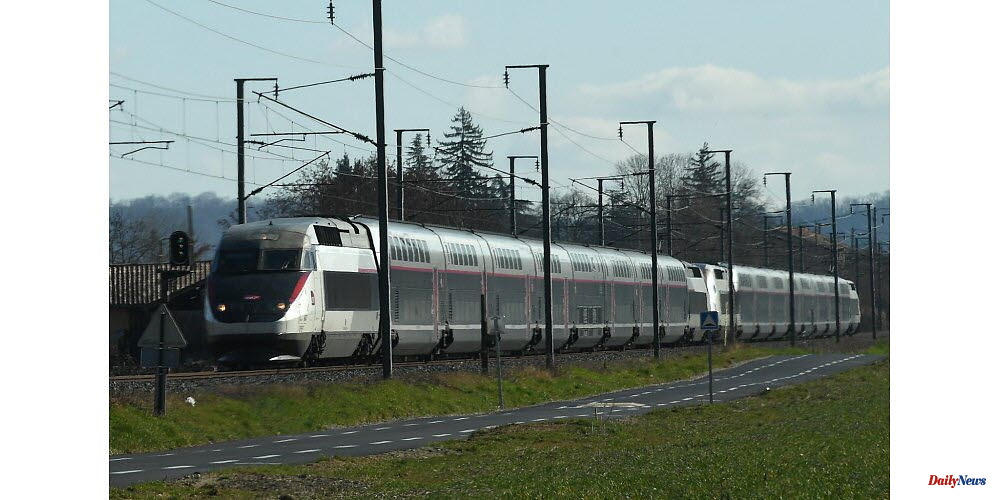 The TGV Geneva-Paris had to be diverted due to work after a major landslide occurred in Nantua. Recall that a hundred cubic metres of rock fell down the Finger of the Devil cliff in Nantua on Saturday, March 5, 2022. This caused significant damage to the TGV railway lines below. . The direct consequence was the increase in travel time on the busy Paris-Geneva line. TGVs were diverted to another route in each direction, this time the route that passed through Culoz, Amberieu-en-Bugey. SNCF Reseau agents were mobilized to the site after the landslide. This was because the damage to the site was extensive. They needed to reinforce, deform rails, break sleepers, and cut electrical cables. The 150 m3 total of rocks were removed, the protective nets replaced and the railway as well as the power supply cables repaired more than 100 meters.

SNCF Reseau announced this Friday, June 3, that normal TGV Lyria traffic will resume one week earlier than the original schedule. The normal resumption was expected in mid-June. TGV Lyria provides 8 round trips daily between Paris and Geneva in accordance to the original timetables. Travel time between the two cities will be again 3 hours and 11 minutes. 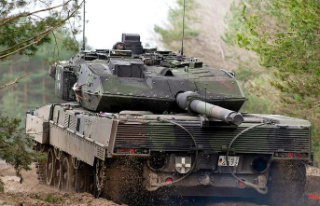