"Around 800 civilians" shelter in Severodonetsk factory, where fighting escalates

Around 800 civilians sought refuge at a chemical plant in Severodonetsk in eastern Ukraine. 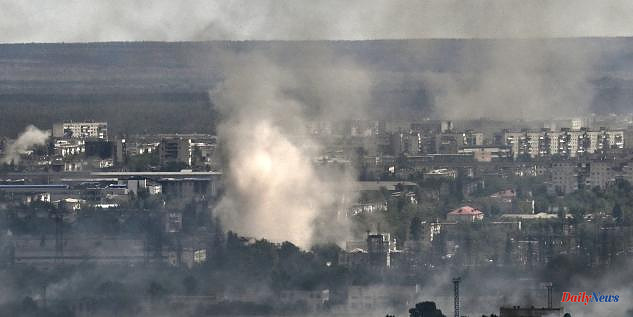 Around 800 civilians sought refuge at a chemical plant in Severodonetsk in eastern Ukraine. There, fighting between the Ukrainian and Russian armies has been going on for several days. The owner of the facility, Dmytro Firtach, an American lawyer for the tycoon, stated that Tuesday, June 7, the site's owner.

Lanny Davis, a lawyer representing the Ukrainian tycoon said that around 800 civilians sought refuge at the Azot chemical facility, which is owned by Dmytro Firtach. He added that 800 civilians were among the plant's 3,000 workers and 600 residents of Severodonetsk. AFP reached out to the Ukrainian presidency for confirmation of this information.

According to the Group DF statement, 200 workers are still at the plant site and "remain [...] in order to protect the highly explosive chemicals that remain on the site".

The Azot factory is in Severodonetsk. This is a crucial city in the Lugansk Region, where Russian troops have been trying for control for several weeks. Moscow claimed Tuesday morning it had "completely liberated all residential areas in the area," after Volodymyr Zelensky, Ukraine's President, assured Monday that Ukrainian fighters "held" their positions.

Dmytro Firtach (57), one of Ukraine's most wealthy people, was once a close friend of Viktor Yanukovych, the ex-president of Ukraine. Volodymyr Zelensky signed in June 2021 a decree that imposed sanctions on the tycoon. This included ordering the freezing and withdrawal of licenses from his businesses. He was accused of selling titanium products. Russian military.

Dmytro Firkach, however, had already denounced Russia's invasion at February's end, after helping to establish a continuous TV channel with the president and other channel owners. He stated that "This war was completely unnecessary and cannot in any way be justified" on Tuesday. "This humanitarian tragedy cannot be tolerated." 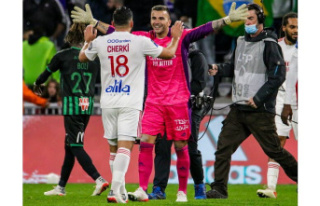