According to police, the men were taken to Saint Elizabeths Hospital by officers for a psychiatric evaluation. 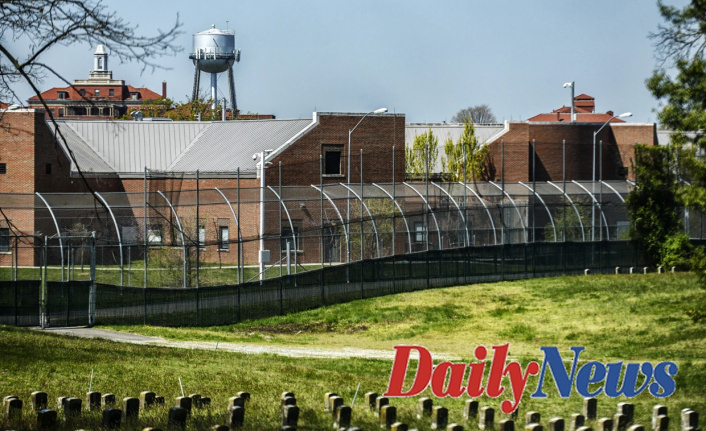 Officials have confirmed that a man died after a fight at a Washington, D.C. psychiatric hospital.

D.C. Department of Behavioral Health confirmed that a patient died in a fight on Wednesday morning.

"St. Elizabeths will perform an internal investigation as per our protocol to verify that all safety procedures have been followed." They wrote that they were providing emotional support for patients and staff.

NBC Washington reported the victim was discovered during a routine check. Both the victim and suspect were both at Saint Elizabeths for court-ordered psychiatric evaluations.

1 Data: How much U.S. crude oil is from Russia? 2 An ex-leader of the Michigan Boy Scouts was charged... 3 Michigan GOP candidate is under fire for using rape... 4 Russian companies in the U.S. are facing backlash... 5 Washington boy, 14 years old, charged with putting... 6 As a possible hate crime, Hammer attack on New York... 7 Russian invasion of Ukraine traumatizes Holocaust... 8 The U.S. bans Russian oil: What does this mean for... 9 It doesn't seem real: An American released from... 10 This fall, a 2nd booster could be available. You... 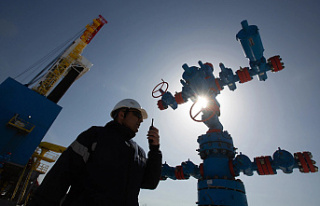 Data: How much U.S. crude oil is from Russia?