This is not the Yoann Bonato year. 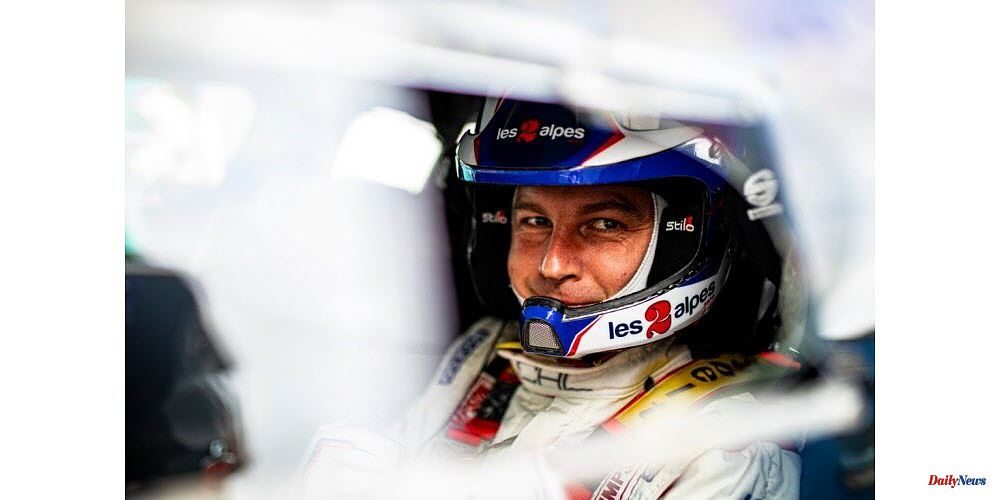 This is not the Yoann Bonato year. On the second day, the quadruple champion of France, who was looking for a historic fifth title in France, made an error. The Iserois posted on social media that he was sorry for the entire team. The error is closer than you might think when we ride at such an excruciating pace.

At the end of day one, Quentin Giordano was in P2. Five seconds behind him, the driver from Les 2 Alpes veered off the road at SS 8 (Pays d'Ormont) which is the longest section with 24.71km. After mechanical problems at Le Touquet, Rhone-Charbonnieres and despite winning at Antibes, Bonato is now third out of four 2022 edition events.

Victory was won by Giordano, who beat Nicolas Ciamin and William Wagner. It also consolidates its position in the general championship prior to the rally Aveyron Rouergue Occitanie (July 9-9).

1 Science. What makes yawns contagious and why are they... 2 "A first important step": Now the turnaround... 3 Baden-Württemberg: 67-year-old rolls over with car:... 4 Bavaria: Many mosquitoes hatch in Bavaria 5 Bavaria: LKA advises police officers not to wear the... 6 Economy. WTO meeting: Wheat, fisheries and vaccines 7 Venezuelan opposition leader: Guaidó attacked by... 8 Exciting process in Munich: Kadyrov is said to have... 9 Legislative 2022. How do you vote for deputies? 10 Hesse: Violence after separation: Victims call for... 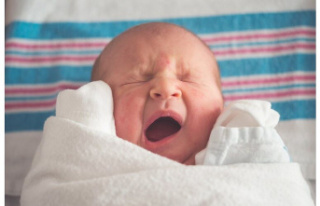 Science. What makes yawns contagious and why are they...