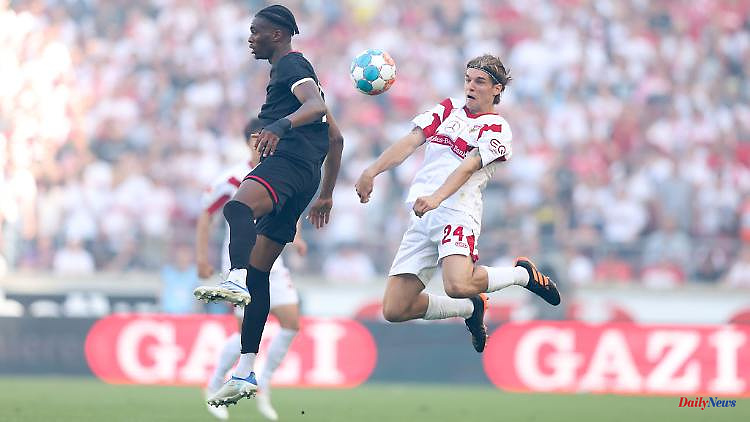 Stuttgart (dpa / lsw) - Soccer professional Borna Sosa from Bundesliga club VfB Stuttgart is apparently suffering from adductor problems again. For this reason, according to media reports, the left-back of the Croatian national football team is no longer available for the time being. He is said to have trained individually before the upcoming Nations League games in Denmark and France, the Croatian press reported unanimously on Thursday.

The 24-year-old played for VfB with pain in the second half of the season. The injury is said to have led to Sosa being substituted during the break in a duel with Austria. In the first leg against France he was completely absent. Now he will probably miss the last two games before the summer break.

Although Sosa's contract with VfB runs until June 30, 2025, he is still considered a candidate for a change. The desired transfer fee for the Swabians should be 25 million euros.

1 France has repatriated the body of Frederic Leclerc... 2 Thuringia: contrasts in the school law between red-red-green... 3 Bavaria: CSU Regensburg calls on Rieger to resign... 4 North Rhine-Westphalia: Missing 17-year-olds: suspected... 5 Soccer. Sepp Blatter: Michel Platini was worth his... 6 Ile-de-France. A couple buys a house, but it is occupied... 7 England. The Tourist Trophy: Lavorel, Haut-Savoyard... 8 Threats on mobile phones: Kyiv warns soldiers about... 9 Russia must lose: If the West falls out, Ukraine is... 10 Esserts-Blay . Savoie: A man is killed in a building... 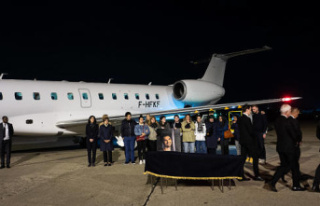 France has repatriated the body of Frederic Leclerc...