Stuttgart (dpa / lsw) - They usually come at night and cause deafening noise and major damage - the gangs that blow up ATMs. 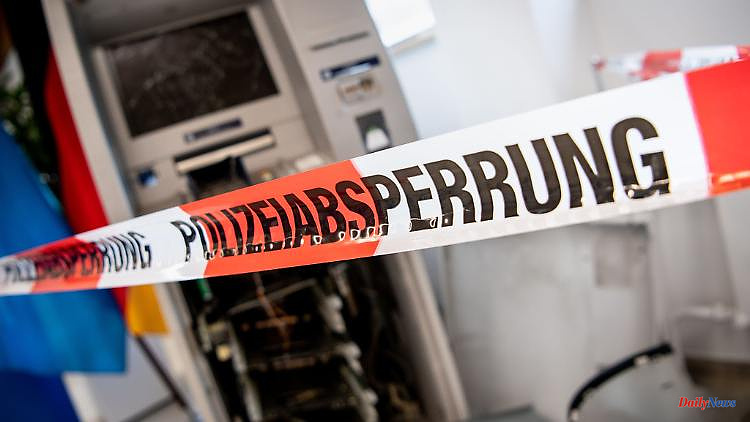 Stuttgart (dpa / lsw) - They usually come at night and cause deafening noise and major damage - the gangs that blow up ATMs. The number of cases fell by 41.5 percent in 2021, according to a response from the Ministry of the Interior to a request from the FDP parliamentary group published in Stuttgart on Thursday.

A total of 24 cases were counted in 2021. In 2020 there were still 41 cases. Last year, the thieves stole 2.07 million euros. In 2020 it was 1.7 million euros. There was no information as to why more loot was made with fewer detonations. In the course of the investigation, there could be changes in the amount of damage as soon as the exact filling levels of the affected machines became known. The savings banks in the southwest alone operate over 2,000 ATMs.

The FDP politician Nico Weinmann said: "The use of explosives in and on partly inhabited buildings represents an enormous risk for the residents as well as for passers-by who happen to walk into the scenery." 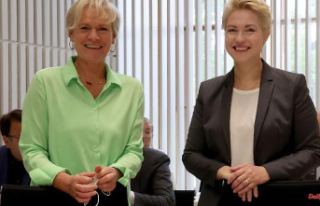