The fuel cell factory is regarded as the new flagship of industrial policy in the southwest. 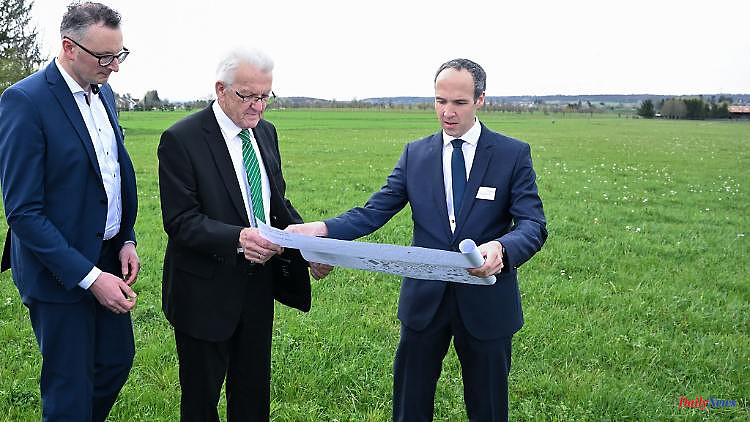 The fuel cell factory is regarded as the new flagship of industrial policy in the southwest. After a citizens' vote, things should now move forward quickly. Can the schedule be met?

Karlsruhe (dpa/lsw) - According to the truck manufacturer Daimler Truck, the fuel cell factory in the Swabian town of Weilheim an der Teck should be built as early as next year. The construction time is estimated to be around two years, according to a company event in Karlsruhe late Wednesday evening. Board member Karin Rådström said the green light to use a business park in Weilheim was an "important milestone". "It's going according to plan," added the top manager.

At the end of April, a majority of the citizens of the municipality in the district of Esslingen voted in favor of designating the commercial area.

Green parliamentary group leader Andreas Schwarz, in whose constituency the community is located, told the German Press Agency that he expected groundbreaking for the factory next year. Prime Minister Winfried Kretschmann (Greens) personally campaigned for the project. According to Kretschmann, the settlement of companies in the south-west is a "top priority".

Cellcentric, a joint venture between Daimler Truck and Volvo, intends to build the plant and develop alternative drives for heavy trucks there. In the transition from the combustion engine to new drives, Daimler Truck relies on batteries and fuel cells. The manufacturer sees itself as the world market leader for commercial vehicles and employs more than 100,000 people.

The community is hoping for further development opportunities from the settlement. Environmentalists had criticized the use of land and what they considered to be overly generous planning of the area. According to earlier information, around 800 people will work in the factory. 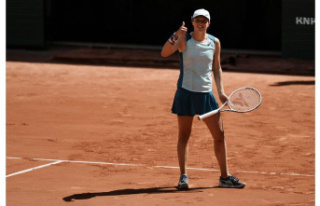 Tennis/Roland Garros. The poster of the Day: Swiatek...