Göppingen (dpa / lsw) - A drunk driver in Göppingen while fleeing the police damaged two traffic signs, a street lamp and a hedge. 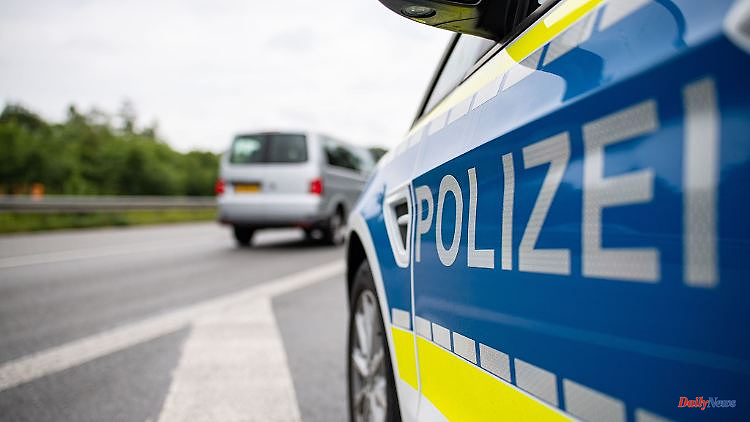 According to the police, an alcohol test in the 31-year-old showed a value well above the limit of absolute unfitness to drive. The police initially did not provide information on the exact value. The car suffered property damage of around 10,000 euros.

1 Bavaria: Herrmann affirms the value of the Christian... 2 Saxony: So far over 1600 swine fever detections in... 3 Russian-occupied Berdyansk: "Who knows what they... 4 North Rhine-Westphalia: Pope accepts request: Paderborn... 5 Bavaria: 19-year-old touches two trucks: 50,000 euros... 6 Baden-Württemberg: The car burns completely in a... 7 Hesse: car drives at night in a group of free-roaming... 8 North Rhine-Westphalia: 23-year-old attacked and injured... 9 Hesse: 200 demonstrators at the day of action of the... 10 Thuringia: Gray sky on the day of German unity in... 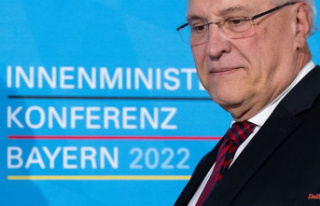 Bavaria: Herrmann affirms the value of the Christian...