Saxony: So far over 1600 swine fever detections in Saxony

Dresden/Wermsdorf (dpa/sn) - Since the end of October 2020, there have been 1,653 cases of African swine fever in the districts of Görlitz, Bautzen and Meissen. 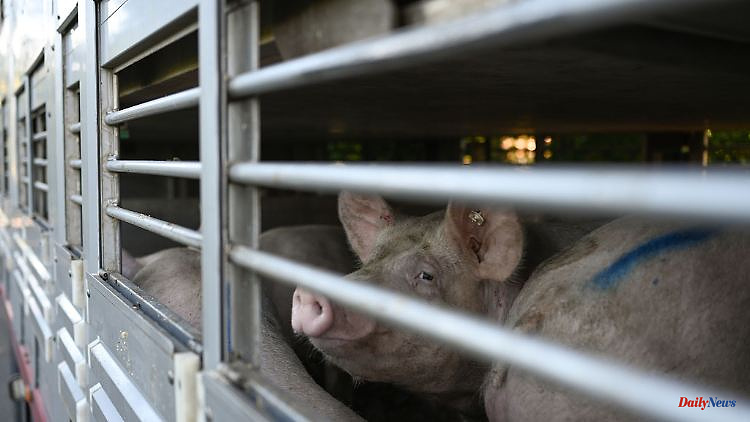 Dresden/Wermsdorf (dpa/sn) - Since the end of October 2020, there have been 1,653 cases of African swine fever in the districts of Görlitz, Bautzen and Meissen. With combined forces, it has so far been possible to prevent diseases in domestic pigs, said Minister of Social Affairs Petra Köpping (SPD) on Saturday at the opening of the "Jagd

According to Köpping, the epidemic is a threat to the existence of pig farms because the situation in restricted zones means higher costs. And ASF is spreading through wildlife populations, figures show. Great efforts are still needed to protect the pig farms and "to stem the agonizing death of the wild boar from the disease." The minister thanked the hunters for their support.

The wild boar population would have to be reduced even more in order to break the chain of infection, said Sebastian Vogel, head of the ASP crisis team. A recently launched project with the state hunting association is "a milestone" for this. It is clear that "we all need staying power together".

According to the ministry, the exclusion zone currently extends over 5136 square kilometers plus 1798 square kilometers of buffer from the Elbe to the Polish border. 609 kilometers of fence, partly electric, are intended to help curb the movements of wild boar and thus the spread of the virus. A further 382 kilometers are under construction, in preparation or in planning.

ASF is a contagious viral disease in domestic and wild pigs that is almost always fatal and incurable. There is no way to protect them with preventive vaccination. The disease can be transmitted directly from animal to animal or indirectly by humans to other areas via contaminated objects such as clothing, shoes and food. ASF is not contagious or dangerous to humans or other animal species. The first case in Germany was confirmed on September 10, 2020, in a wild boar in Brandenburg.

1 Russian-occupied Berdyansk: "Who knows what they... 2 North Rhine-Westphalia: Pope accepts request: Paderborn... 3 Bavaria: 19-year-old touches two trucks: 50,000 euros... 4 Baden-Württemberg: The car burns completely in a... 5 Hesse: car drives at night in a group of free-roaming... 6 North Rhine-Westphalia: 23-year-old attacked and injured... 7 Hesse: 200 demonstrators at the day of action of the... 8 Thuringia: Gray sky on the day of German unity in... 9 Hesse: 30 people protest in Frankfurt against Iran's... 10 Saxony: Florian Illies curates show on Dresden romantic... 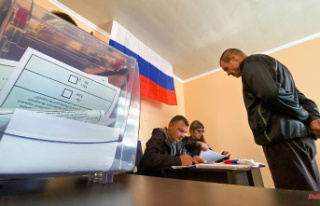 Russian-occupied Berdyansk: "Who knows what they...