Baden-Württemberg: Evangelical Church must save

Stuttgart (dpa / lsw) - Under the pressure of inflation, personnel costs and red numbers in the new budget, the Evangelical Church in Württemberg has to tighten its belt. 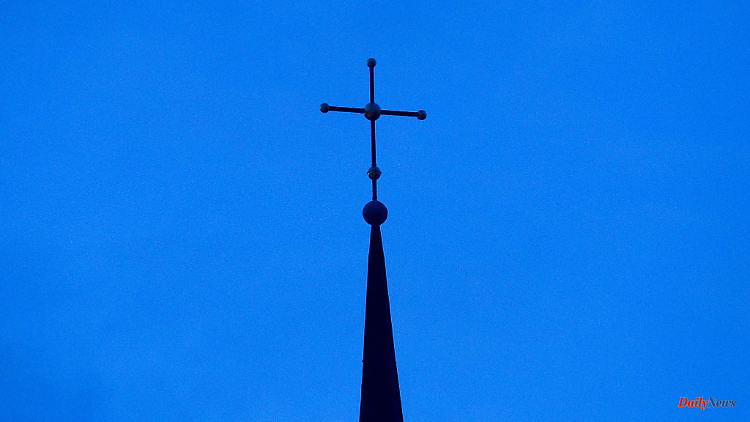 Stuttgart (dpa / lsw) - Under the pressure of inflation, personnel costs and red numbers in the new budget, the Evangelical Church in Württemberg has to tighten its belt. By 2030, at least 155 jobs are to be cut by leaving employees and not filling their positions. The number of pastoral positions will also decrease, the regional church announced on Monday. "A church with 1.5 million members in 2030 cannot finance structures that were designed for 2.5 million members almost 30 years ago," said Tobias Geiger from the finance committee of the synod (church parliament). Closer cooperation with the Baden regional church is also planned, but a merger is not an issue.

From Thursday on, the 91 members of the synod want to decide on a double budget for the first time. The Oberkirchenrat is planning church tax revenue of 820 million euros in the 2023 budget year and 835 million euros in the year after next. In the current budget, significantly less was estimated at 724 million euros. Nevertheless, the increased inflation will result in a deficit of initially 21.9 million euros and a further 3.8 million euros in the 2024 budget year, calculated Fabian Peters from the Evangelical Church Council. This can be managed with reserves. "In the long run, however, this drifting apart cannot be financed."

According to Geiger, there is no way around "reducing the number of tasks, giving them up and cutting back on staff". The potential for savings in material costs has been exhausted. That's why cooperation is also important: "In the coming years, we will have to think about all the areas where there is still room for cooperation," he said. But the church must also learn not to define itself by membership numbers, pastoral positions or church taxes. "Our message is not worth less if we become fewer," he said. 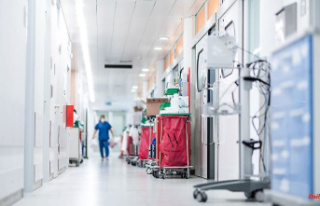