Mannheim (dpa / lsw) - The Mannheim CDU district association welcomes the clarity that the public prosecutor's investigations against the now legally convicted former Mannheim CDU member of the Bundestag Nikolas Löbel would have shown. 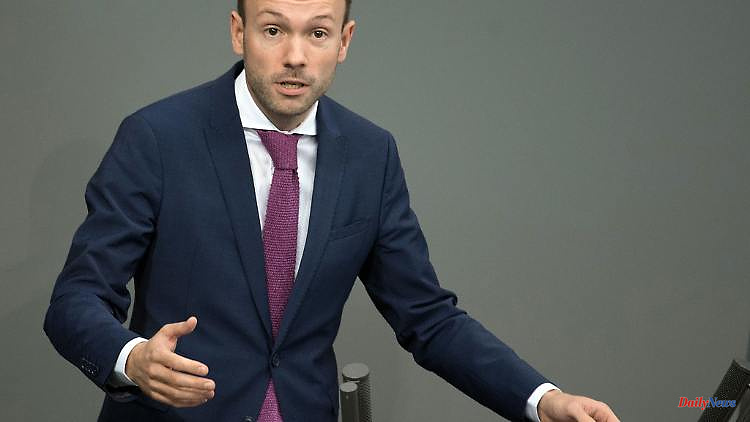 The district board had commissioned an expert opinion on any irregularities in the district association. In his opinion, however, this financial audit did not result in any criminal acts or violations of the Political Parties Act. The public prosecutor's office in Mannheim sees it very differently. She announced that Löbel had accepted a penalty order of 90 daily rates. He was guilty of two offenses of breach of trust in connection with two rental contracts of the office of the CDU district association and one offense of false insurance in lieu of an oath in connection with a tenancy law dispute.

The damage amounts of the breach of trust offenses are therefore 8400 euros and 2850 euros. Reparations were made for the second sum. The "Mannheimer Morgen" had previously reported on the completion of the investigation. The investigations were not related to commissions on transactions with corona protective masks. These had led to Löbel's withdrawal from politics. 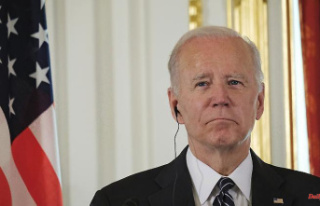