Offenbach (dpa / lsw) - According to the German Weather Service (DWD), the sun shone "brilliant 900 hours" over Baden-Württemberg this summer. 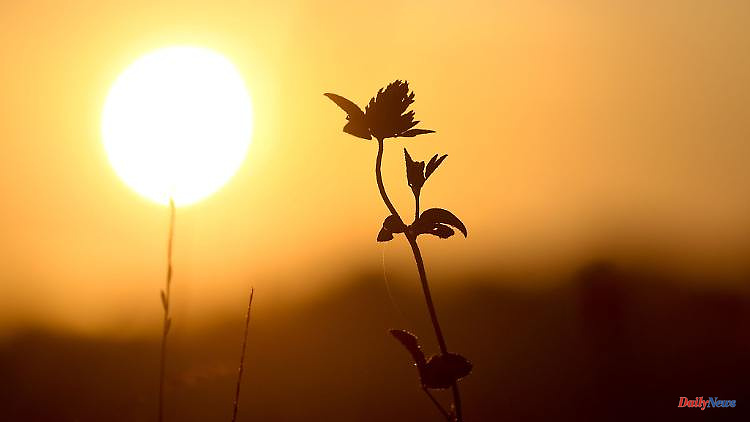 Offenbach (dpa / lsw) - According to the German Weather Service (DWD), the sun shone "brilliant 900 hours" over Baden-Württemberg this summer. "The south-west could also be voted the second sunniest region in Germany," said the DWD in Offenbach on Tuesday. The Saarland therefore had 910 hours of sunshine.

With 20.1 degrees, the summer in Baden-Württemberg was the second warmest after 2003. The mean of the reference period from 1961 to 1990 is 16.2 degrees. August alone was the second warmest since 1881 with 20.7 degrees after 2003. In the Upper Rhine region, the thermometer showed 25 degrees and more every day in some places, and even values ​​from 30 degrees on up to 21 days in Waghäusel and near Karlsruhe.

According to preliminary calculations, the precipitation totaled 190 liters per square meter from the beginning of June to the end of August, according to the DWD. That was more than a hundred liters less than the long-term average. Despite this relative dryness, Baden-Württemberg was the second wettest region after Bavaria (205 liters) compared to the other federal states.

The summer of 2022 was the sunniest and sixth driest in Germany and was one of the four warmest since records began, according to DWD spokesman Uwe Kirsche. "In times of climate change, we should have experienced what will soon be a typical summer."

1 Bayern: injured Nürnberger is missing from 1. FC... 2 Saxony: Government sets up expert commission on forest... 3 Bavaria: Drunk clogs toilet: 150,000 euros damage 4 Bavaria: chicken thief arrested - arrest application... 5 Initiate end of war: Majority wants West to initiate... 6 Troublemaking or Strategy?: What Could Be Behind the... 7 Third richest person in the world: Indian industrialist... 8 Experts warn of an epidemic: British youth are becoming... 9 Much more than in the forest: City trees suffer from... 10 To the point of believing in conspiracies: study:... 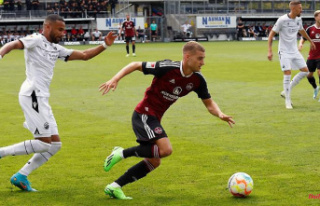