Baden-Württemberg: suspect arrested after a series of fires

Markdorf (dpa / lsw) - After the series of fires on Sunday in Markdorf in the Lake Constance district, the police arrested a suspect. 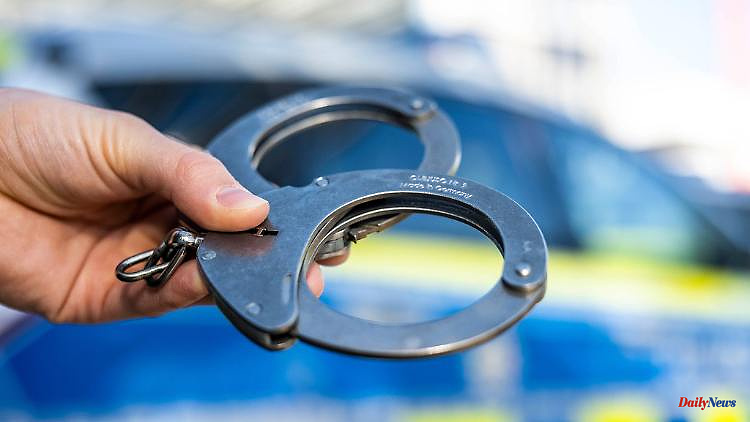 Markdorf (dpa / lsw) - After the series of fires on Sunday in Markdorf in the Lake Constance district, the police arrested a suspect. A 26-year-old from the Markdorf area was already the focus of the investigation on Sunday evening, said the Ravensburg police headquarters and the Konstanz public prosecutor on Monday. The man was arrested at his home address. A magistrate issued a pre-trial arrest warrant on Monday.

Two horses were killed in three fires - in two barns and in a trailer in a forest kindergarten - on Sunday night. In addition, some historic vehicles and several beehives including bee colonies were destroyed. The police initially estimated the total damage to property at 400,000 euros. Since the fire sites are close together, arson was suspected early on.

The Kripo has set up an investigation team to clarify the background of the fire outbreaks. Further findings are expected in the course of the coming week, it said on Monday. 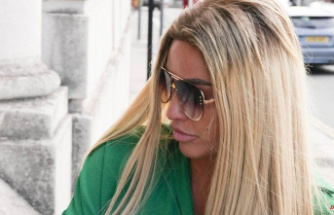 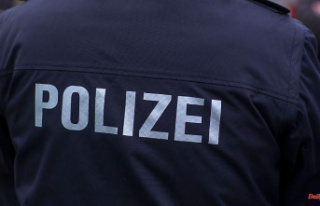 Baden-Württemberg: The mystery of the missing person...