Bavaria: burglars steal gold treasure worth millions from the museum

Manching (dpa / lby) - burglars have captured a gold treasure from the Celtic period worth several million euros in Manching in Upper Bavaria. 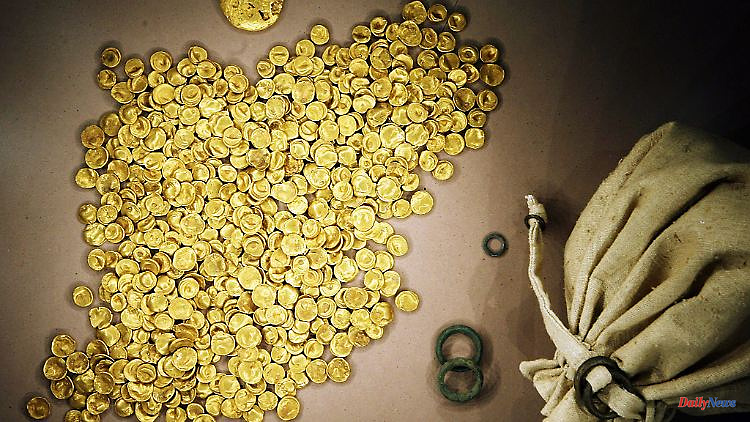 Manching (dpa / lby) - burglars have captured a gold treasure from the Celtic period worth several million euros in Manching in Upper Bavaria. As a spokesman for the Bavarian State Criminal Police Office (LKA) reported on Tuesday, the perpetrators entered the Celtic Roman Museum in Manching near Ingolstadt last night and stole the treasure discovered near Manching in 1999. Several media had previously reported.

According to the LKA, the collector's value of the gold treasure is estimated at several million euros. It is the largest Celtic gold find that has appeared in the last century. An excavation team discovered a total of around 450 coins 23 years ago.

The treasure has been exhibited in the museum in the district of Pfaffenhofen/Ilm since 2006. The so-called Oppidum Manching is considered to be an outstanding Celtic settlement, in which archaeologists continue to work to this day. The Bavarian State Office for the Preservation of Monuments counts the settlement among the most important archaeological monuments north of the Alps. 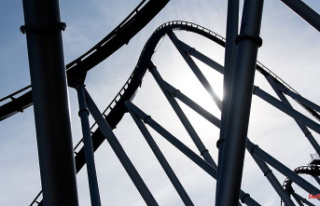