From Wednesday the tax on fuel will decrease. 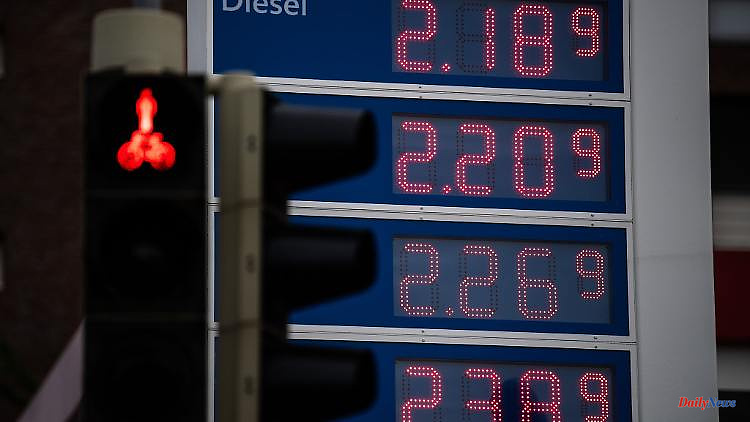 From Wednesday the tax on fuel will decrease. That's not the only reason why the gas stations in Bavaria are preparing for a huge rush. Gasoline and diesel could sometimes become scarce.

Munich (dpa / lby) - Long queues of cars could form at petrol pumps in Bavaria on Wednesday. Due to the reduction in fuel tax on June 1st, petrol stations are expecting a large rush from the early morning. "We are therefore preparing for vacancies," said Günter Friedl, Vice President of the Association of Motor Vehicle Trades in Bavaria, who is responsible for filling stations, in Munich. Gasoline and diesel could sometimes be sold out at gas stations.

The reason for this is that the energy tax does not only apply when filling up, but in the refineries and tank farms, explained Friedl. Therefore, they would basically throttle their production with a view to the tax cut. "The capacities will not be sufficient for June 1st to have enough cheap fuel," said Friedl.

Because the reduced supply meets, in his estimation, an increased demand. "It can be seen that many drivers are filling up less at the moment," said Friedl, who owns a gas station himself. This shows that many are waiting for the tax cut to really fill up again - especially since fuel consumption is expected to increase due to the Pentecost weekend and the start of the holidays.

According to the Federal Ministry of Finance, it assumes that the tax burden on fuel sold at filling stations will only gradually decrease. Because fuels delivered in May are still subject to the higher taxes, it said.

Patience could also pay off in other ways: Friedl expects the rush to the gas stations to last a few days and then normalize. Until then, drivers could well be faced with the unusual situation of not being able to fill up their empty tank, he said. The gas station owner therefore expects trouble and resentment when filling up in the next few days. 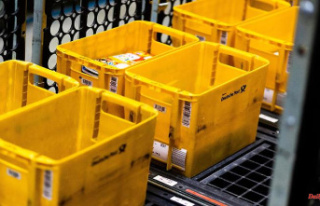 Baden-Württemberg: Statisticians satisfied with the...