Bavaria: Man threatens with a knife in the employment agency

Augsburg (dpa / lby) - With a knife in his hand, a man made threats in the Augsburg employment agency. 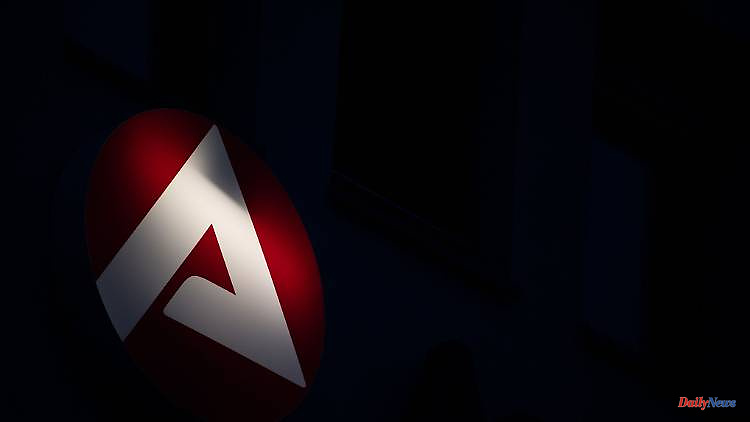 Augsburg (dpa / lby) - With a knife in his hand, a man made threats in the Augsburg employment agency. The 38-year-old was apparently dissatisfied with his financial situation, the police said on Tuesday.

Several police patrols drove to the employment agency on Monday. On site, the man no longer had a knife in his hand and he allowed himself to be arrested without resistance. According to the information, there were no injuries. The 38-year-old was brought to the police station, he was awaiting a preliminary investigation into threats. The police initially did not provide any further information about the knife. 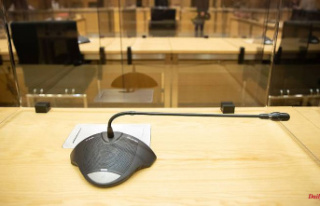