Bavaria: Several hundred liters of diesel leaked after the accident

Kemnath (dpa / lby) - Several hundred liters of diesel leaked after an accident in the Upper Palatinate. 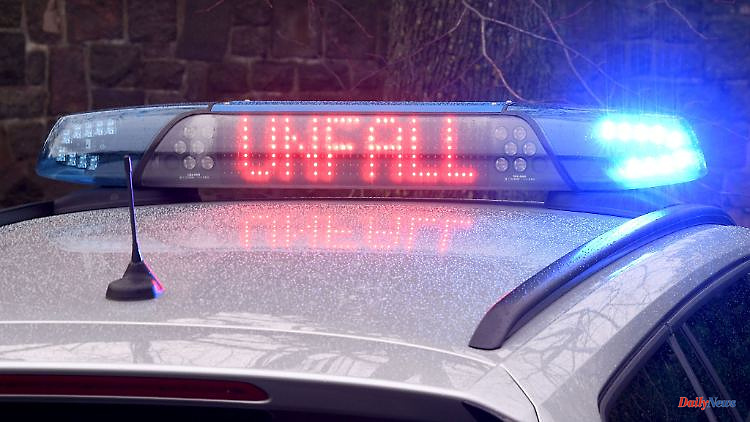 Kemnath (dpa / lby) - Several hundred liters of diesel leaked after an accident in the Upper Palatinate. As the police announced on Tuesday, the driver of a trailer truck in Kemnath (district of Tirschenreuth) overlooked a motorist when turning into an intersection on Monday and gave him the right of way. The car then crashed head-on into the side of the semi-trailer truck and the truck's diesel tank ruptured. The drivers of both vehicles were not injured.

However, the road had to be cleaned with a special machine. Since the fuel could also have flowed into the ground, the soil in the affected area should also be removed on Tuesday. 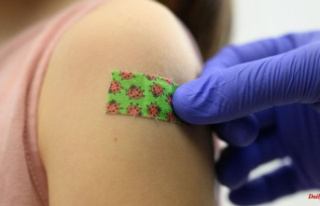