Bavaria: trucks are jammed at the border with Austria 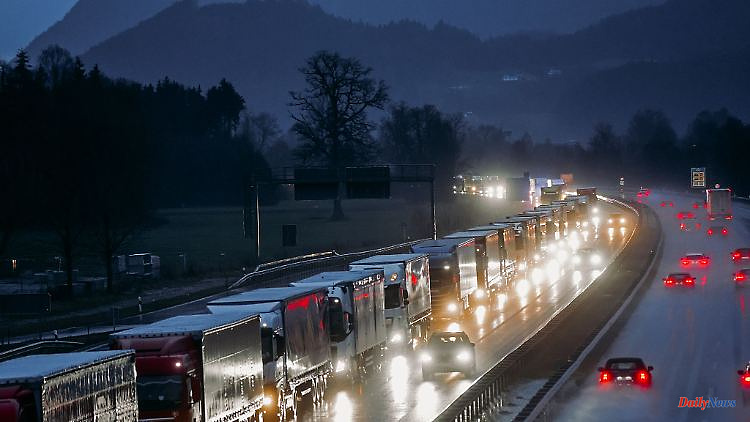 Kiefersfelden (dpa / lby) - The block handling in Austria at the border near Kiefersfelden caused long traffic jams early Monday morning. The trucks had jammed on the Autobahn 93 in the direction of Kufstein almost to the Inntal triangle, the police in Rosenheim said. Around 8:00 a.m. in the middle of the morning rush hour, the vehicles were backed up over a distance of around 21 kilometers. Around an hour and a half later, traffic on the A93 was moving smoothly again.

The reason for the backlog was a measure taken by the Tyrolean authorities, who had expected a large number of trucks after the long weekend with the Epiphany holiday. To avoid this, only a maximum of 100 trucks per hour were allowed to enter Austria from 5 a.m. in the morning, and up to 300 vehicles from 9 a.m. onwards. The Tyroleans are planning the next so-called dosing measure on February 6th.

The police were on the Bavarian side with many forces in action to prevent major disruptions. Therefore, several violations due to illegal overtaking were punished. 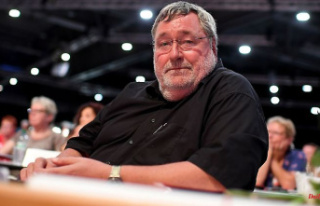