Thuringia: The Greens want a fresh start in government

The Thuringian Greens apparently want to use the announced resignation of Environment Minister Siegesmund for a personnel carousel. 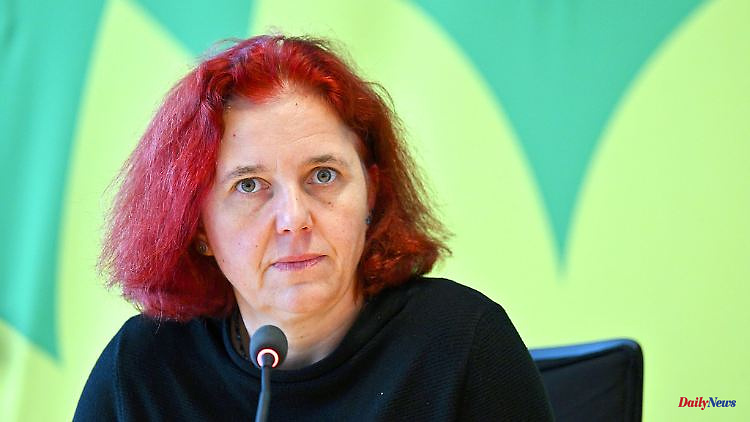 The Thuringian Greens apparently want to use the announced resignation of Environment Minister Siegesmund for a personnel carousel. The victim would be Minister of Migration Adams, but he does not want to go voluntarily.

Erfurt (dpa/th) - Thuringia's Greens apparently want to fill their two ministerial posts in the state government with a view to the 2024 state elections. After the announced resignation of Environment Minister Anja Siegesmund for personal reasons, Justice and Migration Minister Dirk Adams is now also to vacate his chair. The Greens-Spitzer announced for Monday afternoon (3:00 p.m.) information on the Greens’ reorganization in the government.

Adams announced that he had been asked by the two state spokesmen, Ann-Sophie Bohm and Bernhard Stengele, to announce his resignation as minister. "In the current situation, out of responsibility to my ministry, I cannot comply with this request," said Adams. If the party leadership wants to fill the ministries of justice and migration in addition to the environment and energy ministries, they are free "to demand my dismissal from Prime Minister Bodo Ramelow (left)", he said in his statement.

Adams is considered by many in the Greens, but also within the red-red-green government coalition, to be too pale and too hesitant as a minister who does not place enough emphasis on migration policy. The political career of the 54-year-old, who took over the ministerial office in 2020 and had previously been parliamentary group leader since 2014, would be over for the time being if he were dismissed from the government. Adams no longer has a seat in the state legislature as a minister.

One day before Christmas, Siegesmund announced that she would be resigning from all of her posts at the end of January for personal reasons. The 45-year-old is Minister for the Environment and Energy and also Deputy Prime Minister in Ramelow's red-red-green minority government.

The Greens are the smallest faction in the state parliament with five members. As a result, their five MPs have to perform a variety of tasks in various committees and bodies. Rothe-Beinlich had already made it clear in early January that she would not go into government. She and Henfling were traded as possible ministerial candidates.

In the 2019 state elections, the Greens narrowly managed to remain in the Thuringian parliament with 5.2 percent of the votes. In the last available surveys, they were between 5 and 7 percent - without a recognizable clear upward trend.

1 Saxony-Anhalt: swastikas at the Biederitz train station:... 2 Saxony-Anhalt: Significantly fewer apples were harvested... 3 New Marketplace loyalty program shows Cloudbet’s... 4 The Power of Web App Test Automation 5 5 Factors to Consider for Estimating the Cost of Commercial... 6 What Major Archaeological Discoveries Have Come to... 7 US Dollar Set for Best Year Since 2015 8 Pensions in the UK: what you need to know 9 What are the Online Gaming Industry Predictions for... 10 Not Only Women’s Engagement Rings - Why VDay Is... 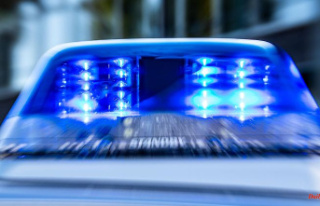