"Careers are disappearing": Gary Oldman hints at the end of his career

Gary Oldman is regularly hailed as one of the greatest in his craft by fans and fellow actors alike. 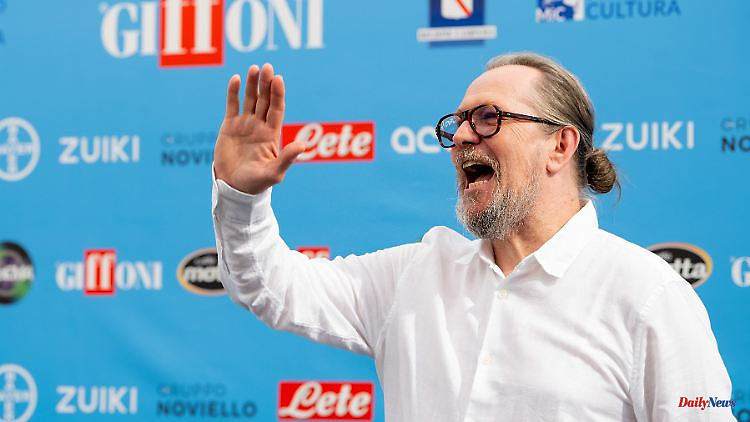 Gary Oldman is regularly hailed as one of the greatest in his craft by fans and fellow actors alike. He, who delivered memorable roles in "Léon – The Professional" or in "The Darkest Hour", is now thinking of quitting. Even after his current role – but what does that mean?

Oscar winner Gary Oldman is an integral part of The Dream Factory for his consistently fervent performances. However, he himself can well imagine a future away from the hustle and bustle of Hollywood, and that in the foreseeable future. The 64-year-old actor revealed this in an interview, according to the US site "Deadline".

Accordingly, he could well imagine retiring from acting after his Apple TV series "Slow Horses". "I've had an enviable career, but careers are dwindling and I have other things that interest me outside of acting." According to Oldman, when you are young you always think that there is time for everything you set your mind to - but that is not the case and "the years go by".

"I'll be 65 next year, 70 is right around the corner. I don't want to be active anymore when I'm 80. I would be very happy and proud and feel privileged if I were to step down as Jackson Lamb," Oldman said. Said Jackson Lamb is the name of Oldman's character in "Slow Horses". The agent series is about a department of the British secret service that has to deal with cripplingly boring paperwork - until the disgraced agents aka the "Slow Horses" are suddenly faced with an urgent case. The second season with six new episodes will start on December 2, 2022.

A glimmer of hope for all fans of the actor, who received the Oscar for "Best Actor" in 2017 for his role as Winston Churchill in the drama "The Darkest Hour": "Slow Horses" has already been extended for seasons three and four. At least for the next two to three years, Oldman would remain active in show business - even if he makes good on his announcement that he will turn to other things after "Slow Horses". 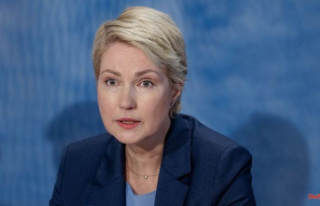