Cheeky vacationers: reserve a spot with a towel? This can cost a fine of 200 euros on a Croatian island

It's a familiar sight on beaches and hotel pools: the loungers with towels are "reserved" early in the morning, even if they are often not used for hours afterwards. 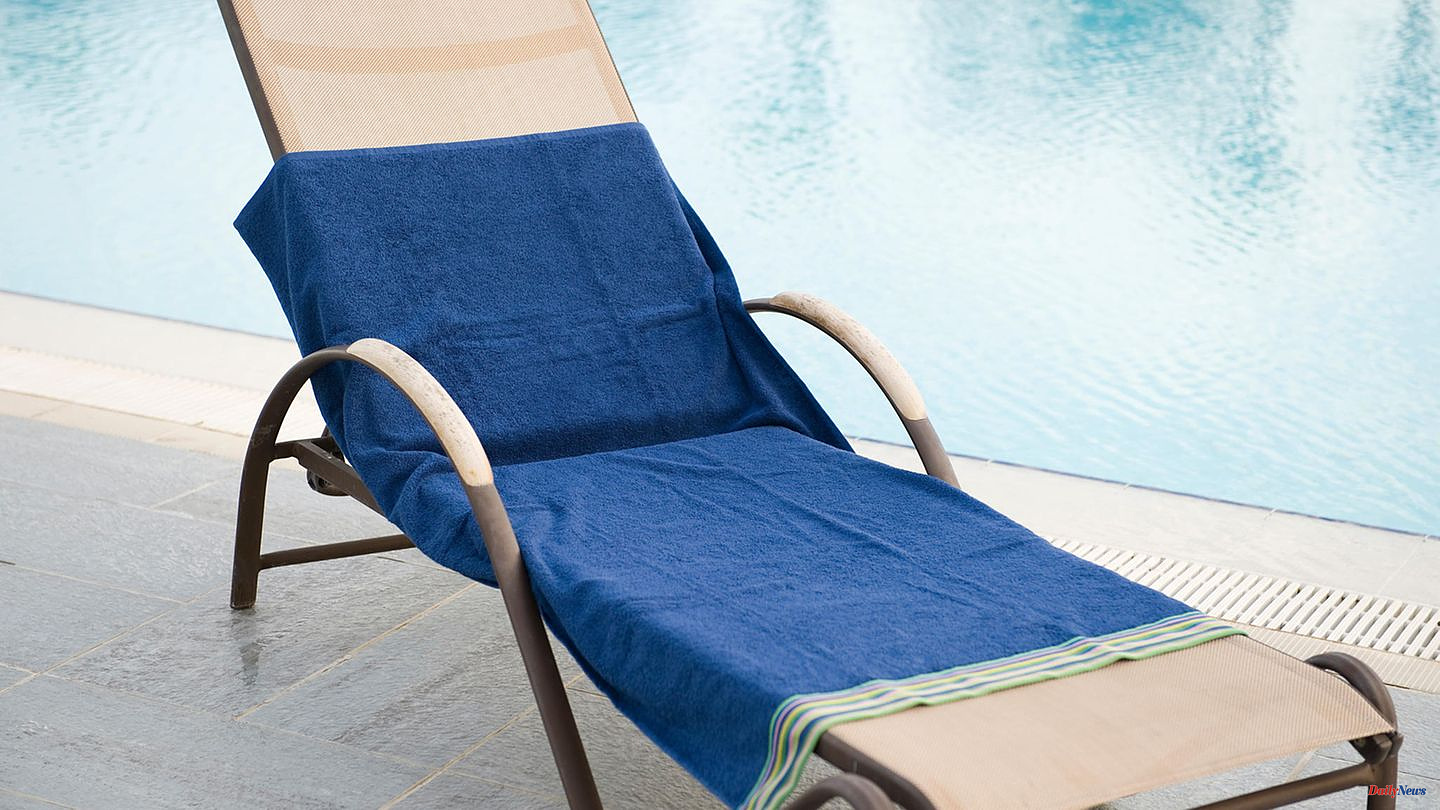 It's a familiar sight on beaches and hotel pools: the loungers with towels are "reserved" early in the morning, even if they are often not used for hours afterwards. What seems to be a completely normal procedure for many tourists is increasingly causing trouble.

The situation is apparently particularly bad on the Croatian island of Krk. The bathing island in the Adriatic Sea is very popular with guests from all over Europe in summer. Many of the tourists apparently leave their towels and loungers on the beach overnight - which means that there are hardly any free spaces. The municipality of Baska therefore now wants to impose fines for this type of reservation.

200 euros will then be due, reports the Croatian television station RTL. So far, according to RTL, the fines have not yet been enforced, they should initially only serve as a deterrent. But if the situation doesn't improve, tourists will have to pay. The authorities hardly know how to help themselves otherwise. The tourists simply "overdid it," they say.

Every morning at six o'clock lifeguards make the rounds and collect the towels and other items left behind. These are then taken to a camp a few kilometers away. They are rarely picked up by their owners, reports RTL.

"There are countless, heaps upon heaps of old rags, empty cushions, a few old deck chairs. Last year only 39 people came to pick up their things," says Mayor Toni Juranić. Many people would leave older, discarded items or clothing to reserve their seats, Juranić says. This should now be over - he hopes that the impending fine will not fail to have an effect.

Planning a vacation in Europe? We also have some poisonous and dangerous animals that you should be careful of. Watch the video to see what dangers are lurking in Europe.

1 Workers strike for better working conditions 2 This is the government's third radical course... 3 Summary of the visit to Taiwan: Pelosi provokes, others... 4 Moscow partly agrees with Schröder: Kremlin is "quite... 5 Paint dispute continues: Airbus cancels all A350 orders... 6 Watzke announces Haller's replacement: will Cavani... 7 Fragrant plants and flowers: a garden for the nose 8 Study examines clinical staff: Fourth vaccination... 9 Saxony: "We are overwhelmed by the cancellations" 10 Baden-Württemberg: 14-year-old delivers a chase with... 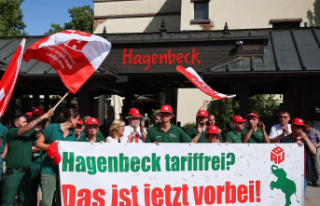