Waves of protest erupted in France and the United States after the American Supreme Court revoked the right to abort. 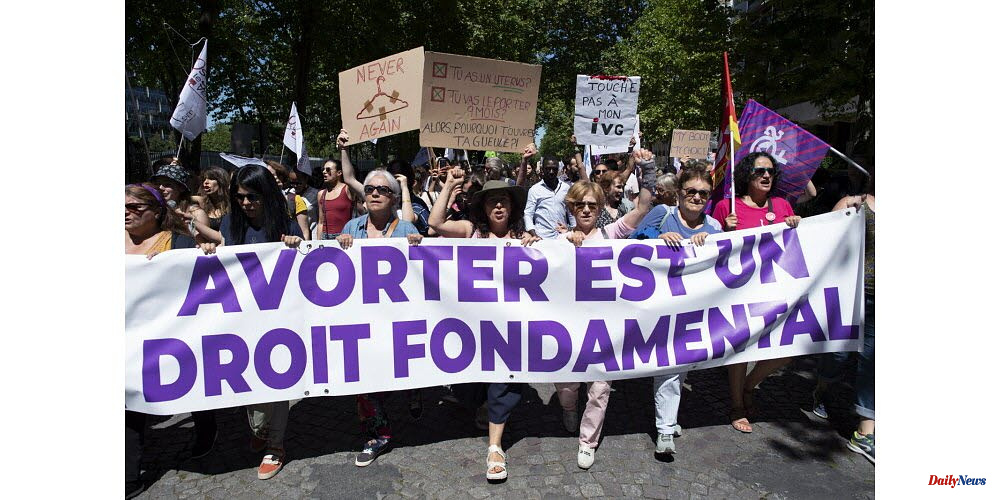 Waves of protest erupted in France and the United States after the American Supreme Court revoked the right to abort. Elected officials voted in favor of the French constitution enshrining this right. Elisabeth Borne, the Prime Minister, supported this project. A poll by Ifop for Jean Jaures Foundation revealed the French's opinion on abortion (voluntary termination) and its rights.

According to an Ifop survey, 81% of French citizens surveyed are in favor to include access to abortion in France's constitution. This is despite the fact that there is little fear of France revocation: 31% of French people questioned consider it "possible" for France to "question in the near future", while 56% don't believe in France's possible revocation.

"Just like in other areas related to the liberalization morals (for instance homosexuality, parenthood sexuality divorce etc. This is one of the main rights in sexual and reproductive reproduction. There is a broad consensus today, says Ifop. However, even if most people are in favor of abortion, a substantial minority (7%) opposes it, especially those who are religious (30% of religious people oppose abortion).

Bruno Retailleau (LR) is one of the politicians who have questioned whether the constitution should include the right to abort. Marine Le Pen (RN), stated on France Info that En Marche "is making a political diversion" because it doesn't want to focus on the major concerns of the French people and their problems. No one is denying the right to abortion. Francois Bayrou (MoDem) asked, for his part, if it was "useful" to do so, even though no political current has ever challenged the Veil law.

Respondents answer them curtly: 77% of French people consider such constitutionalization "useful", as do a very large proportion of Modem (70%), LR (66%) or RN (70%) sympathizers.

This right stirs a broad consensus from the left-to-the right of the political spectrum including in the most conservative electorates, which were able crystallize in presidential election around candidacies by Valerie Pecresse (79%), or Eric Zemmour (79%), deciphers Ifop. The Lepenist electorate has seen its reactionary fringe go for Eric Zemmour. It now expresses a strong attachment to abortion (88%) just like the Melenchonist (85%), or Macronist (93%). This is a sign of a progressive bias, even though it is opposed to the social conservatism that has been associated with the far right.

In general, 83% French citizens are positive about French law authorizing abortion. A much higher level of support than the one measured thirty years ago (16 percentage points since 1995). Similar to the French, only 48% of people voted for abortion in 1974. However, 78% of French citizens now support it.

The Ifop survey was done among 1,009 people representative of the French 18-year-old population. The quota method was used to ensure the representativeness of the sample in terms of socio-demographic criteria (sex and age), socio-professional criteria(profession) as well as geographical criteria (region size and municipality of residence).

1 Walsall teenager convicted of terrorist offenses 2 Russians celebrate advance: cosmonauts show separatist... 3 Showers only at certain times: landlords in Saxony... 4 Abad defeated, Bechu promoted and Veran hindered by... 5 After all, Matthäus is still dreaming: Superstar... 6 Leo is no longer an only child: Quentin Tarantino's... 7 Saxony-Anhalt: Lots of sunshine in Saxony-Anhalt 8 Bavaria: truck loses beer crates in a right turn 9 North Rhine-Westphalia: Number of adoptions in NRW... 10 Hesse: Sunny and dry weather will last until the middle... 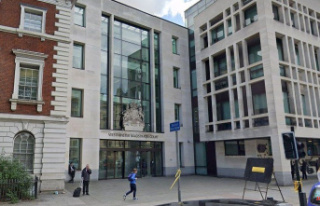